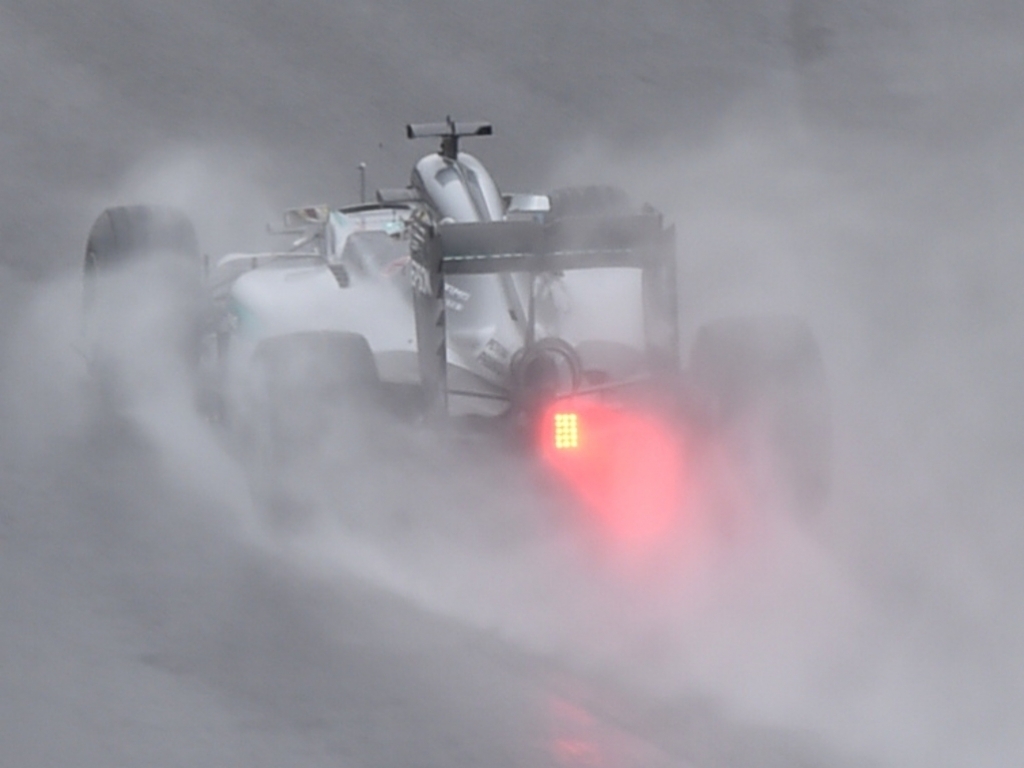 Nico Rosberg is hoping that Pirelli’s on-going wet weather tests with their 2017 tyres will result in better racing next season.

It is well known that Pirelli’s wet weather tyres, especially the extreme wets, have not inspired trust amongst the drivers and it was more of the same in Brazil.

Rosberg, though, is hoping next season it will be better as Pirelli have dedicated days of testing towards their intermediate and extreme wet tyres.

“It’s difficult because it’s completely unpredictable when you go through a little bit more water – you don’t know what’s going to happen,” the championship leader said.

“That makes it really challenging, but they [Pirelli] know that and they are working on it at the moment.

“That’s why they have been doing wet tests, to make some progress for next year.

“It would be good for the racing also, because then you don’t need to red flag it and you can let the race go on. It will be a good thing.”

With drivers crashing on the full wets and the intermediates in Brazil, Red Bull team boss Christian Horner concedes there is “room for improvement” with Pirelli’s tyres.

He said: “You could see that the drivers were having big issues with aquaplaning on the extreme and the inter.

“Kimi crashed in front of us on the extreme. [Marcus] Ericsson was on the inter.

“So we conducted some wet testing for Pirelli at the beginning of the year to try and help, and it seems like there is still room for improvement on the extreme in extreme conditions.”