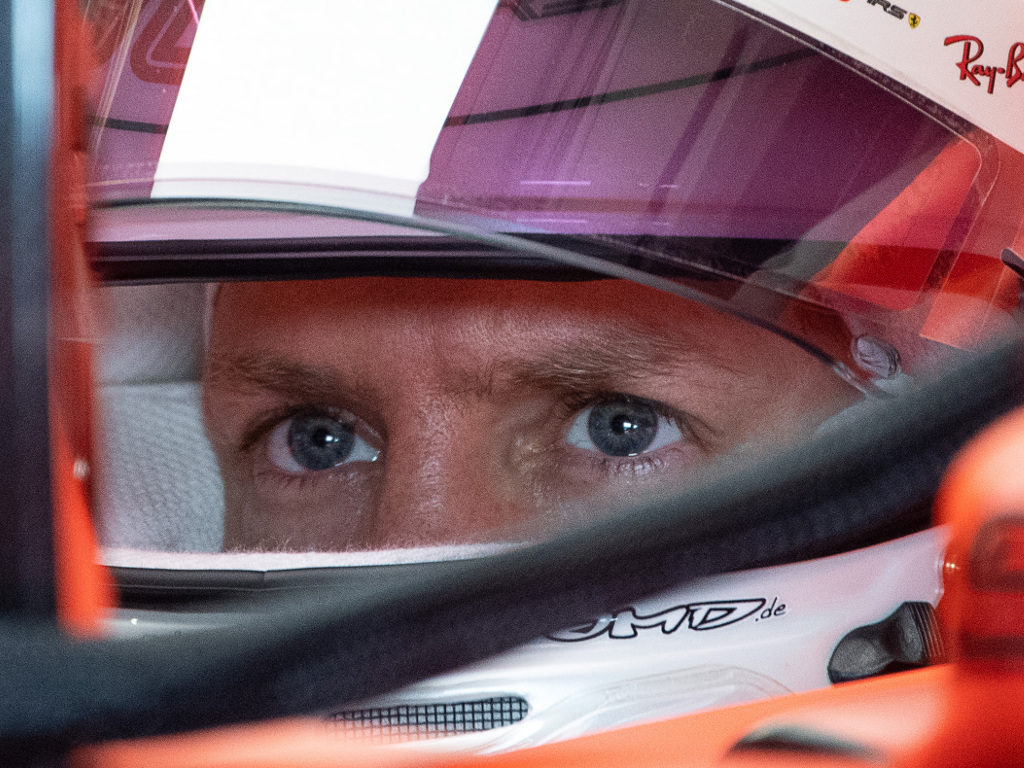 On a time when he must be wondering if anything will ever go right, Nico Rosberg has defended Sebastian Vettel after he was criticised by his team boss who says Ferrari expected “more” from the driver.

The four-time World Champion, who has been chasing title number five since joining Ferrari back in 2015, is yet to win a grand prix this season.

His best showing has been back-to-back P2s in Monaco and Canada with the German first across the line in Montreal only for a time penalty, the result of an unsafe return to the track, dropping him down to second.

As for his worst, P16, that was last time out at Silverstone where he made a mistake and crashed into Max Verstappen, dropping down the order and also earning another time penalty.

That error earned him a public rebuke from his team boss Mattia Binotto.

Speaking to journalists ahead of the German GP, the Italian said: “What we have to do is be honest and say: ‘We expect more from him’ and maybe he has not been as good as he was in qualifying.”

However, former rival Rosberg feels that is an unfair assessment.

“Ferrari’s not able to give him the car at the moment where he’s comfortable, so it’s such a difficult situation for him because Leclerc is in such great form.

“Every single [big three] team has one driver that’s really under huge pressure and it’s tough, and I know how that feels because I’ve been in similar situations.

“But it’s surprising how outward and how publicly speaking and open they are.

Ironically, hours after Binotto’s criticism of the driver, it was Ferrari who let Vettel down as his SF90 suffered a turbo issue at the start of qualifying leaving him P20 on his home grid.