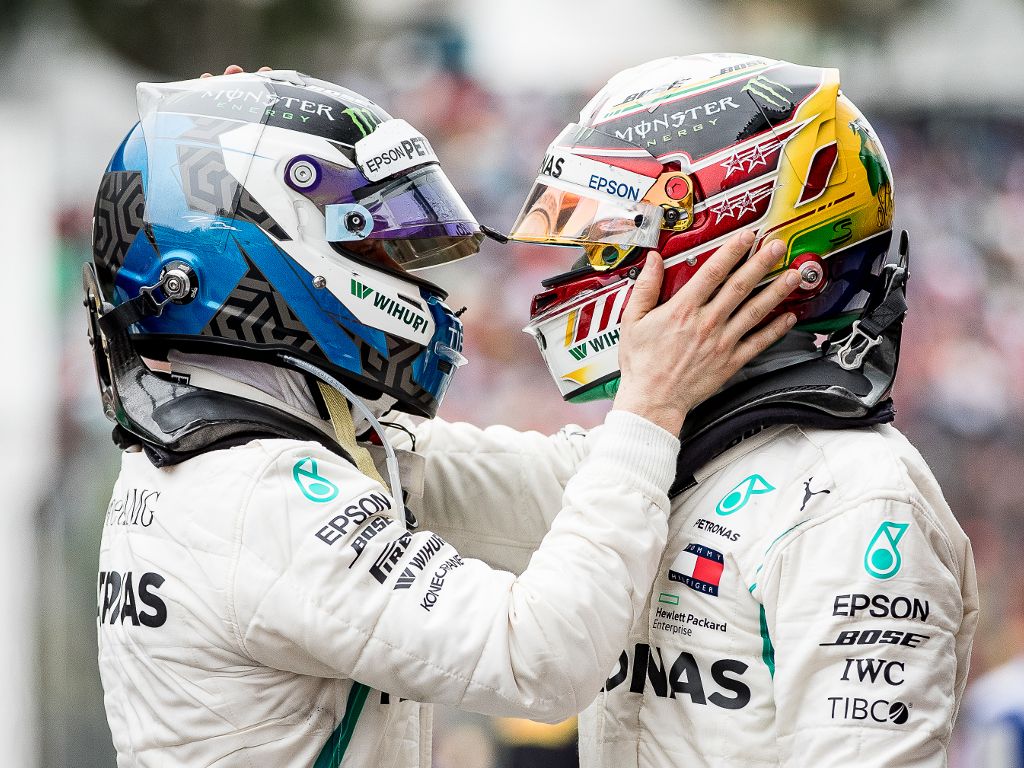 Nico Rosberg thinks Valtteri Bottas can use the new season as a chance to improve and also be “annoying” to Lewis Hamilton at Mercedes.

Bottas has been firmly in Hamilton’s shadow since joining the Silver Arrows ahead of the 2017 season, but his predecessor believes the Finn can give the five-time World Champion something to worry about.

“With a new season starting again he has a good chance of establishing himself in a much stronger position and even really [be] annoying Lewis quite a lot.

“I think that’s possible. It always depends how the season starts.

“Last year he had a lot of bad luck as well. If the luck is on his side and he starts well, it could be a whole different situation.”

In 2019, Rosberg’s former team Mercedes are bidding for sixth consecutive World Championship double and, while he is not overly eager to see a new winner emerge, he does want to see a prolonged battle for the respective silverware.

“It’s been an amazing run but it’s not necessarily time for change, it’s time for renewed battles up front, and then may the best team win,” he added.

“Mercedes has been the best recently. We want it to go down to the wire, we want to see real action.”