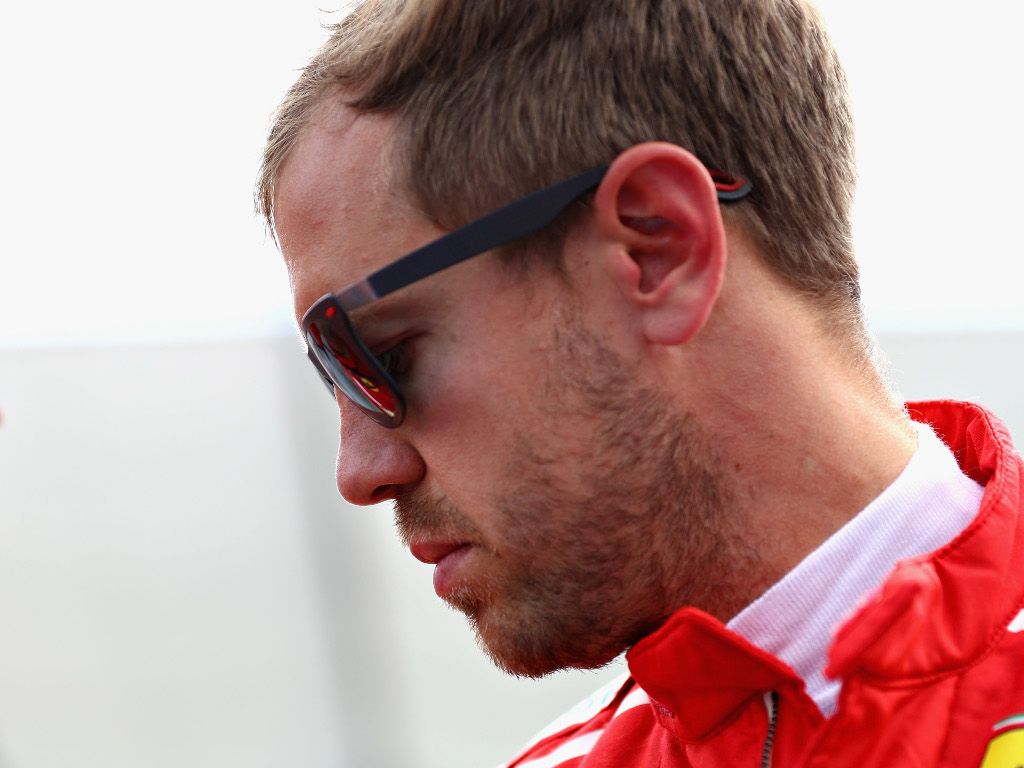 Sebastian Vettel has only himself to blame for colliding with Lewis Hamilton on the opening lap of the Italian GP, saying the German “keeps” making mistakes.

Vettel clashed with Hamilton on lap 1 at Monza as the Brit challenged the Ferrari driver for second place.

Hamilton went around the outside at the chicane, giving him the better line into the second part.

But while Sky commentator Martin Brundle felt it was a 50/50 incident, as did the race stewards, Rosberg disagrees.

“Guys, I just want to take issue with your opinion on the incident between Hamilton and Vettel at the start of the race,” the former driver said during Sky Sports F1’s coverage.

“Sebastian went in too deep, collided with Lewis and spun him around, it was really not good.

“I can’t believe that over and over he keeps doing these mistakes.

“That’s not how you are going to be able to beat Lewis Hamilton.”