Home News ‘F1 will have to turn electric at some point’ 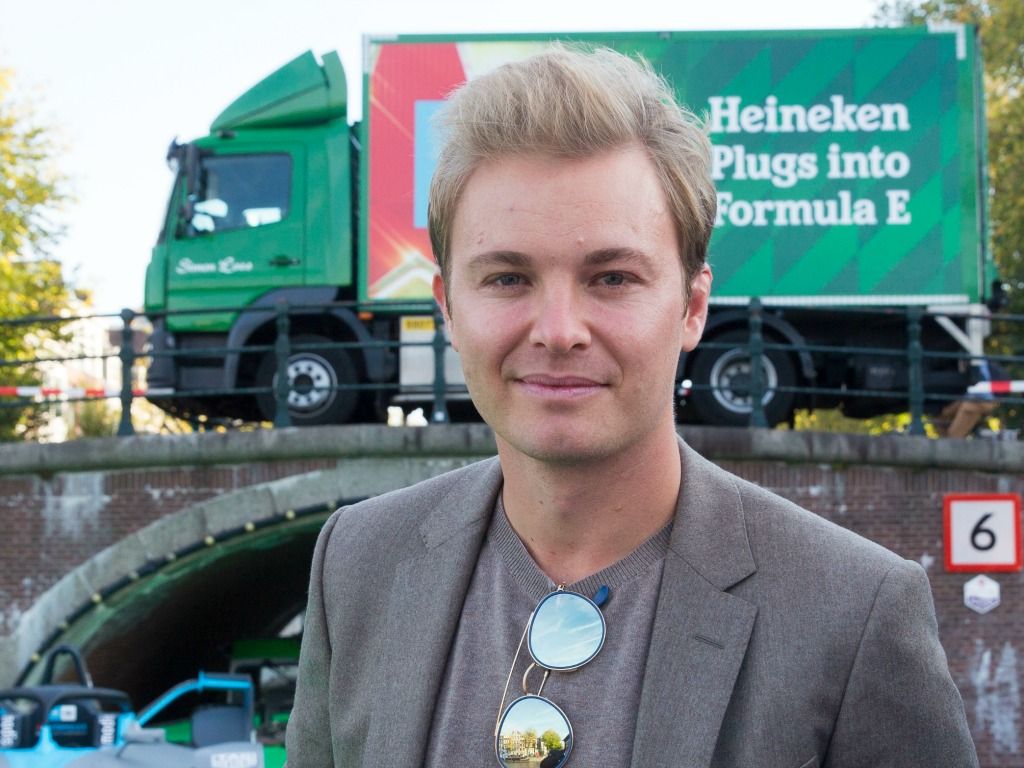 Nico Rosberg believes it is inevitable that Formula 1 will have to change to electric power “at some point” in the future.

The world of Formula 1 is generally very resistant to switching to electric power, but the retired 2016 World Champion, who is an investor in Formula E, thinks the general perception will gradually change.

“When I was a Formula 1 driver I was completely focused just on what I was doing and then when it stopped it was all gone and I had to look at the world and say, ‘what’s out there?’,” Rosberg said at the World Economic Forum in Davos.

“I’m bringing this fast lane approach to the slow lane and I really believe that’s a strength because F1 is so hyper fast-paced, even decision making.

“There’s so much talk, talk talk [in electric automobiles] but little action sometimes. This is something I learned in F1 and I can really transfer this over and it could be really beneficial.

“If the whole world is selling electric cars, or hydrogen-powered cars, Formula 1 can’t still be running on petrol engines, that wouldn’t make sense.

“At some point they will have to switch I believe.

“Two years ago, everybody was like: ‘Nah, nah, electric cars’, and now even some of the craziest petrolheads are already starting to be open-minded about it and it’s starting to become cool very quickly.”

Rosberg was also pretty dismissive about questions surrounding Formula 1 and whether he still misses racing.

He added: “I still have a lot of progress to make in my new life to get away from those questions.

“But no, I don’t miss it. Going out on the top like that for me personally is just so damn awesome. It is just going to carry me further, maybe for even for the rest of my life.”