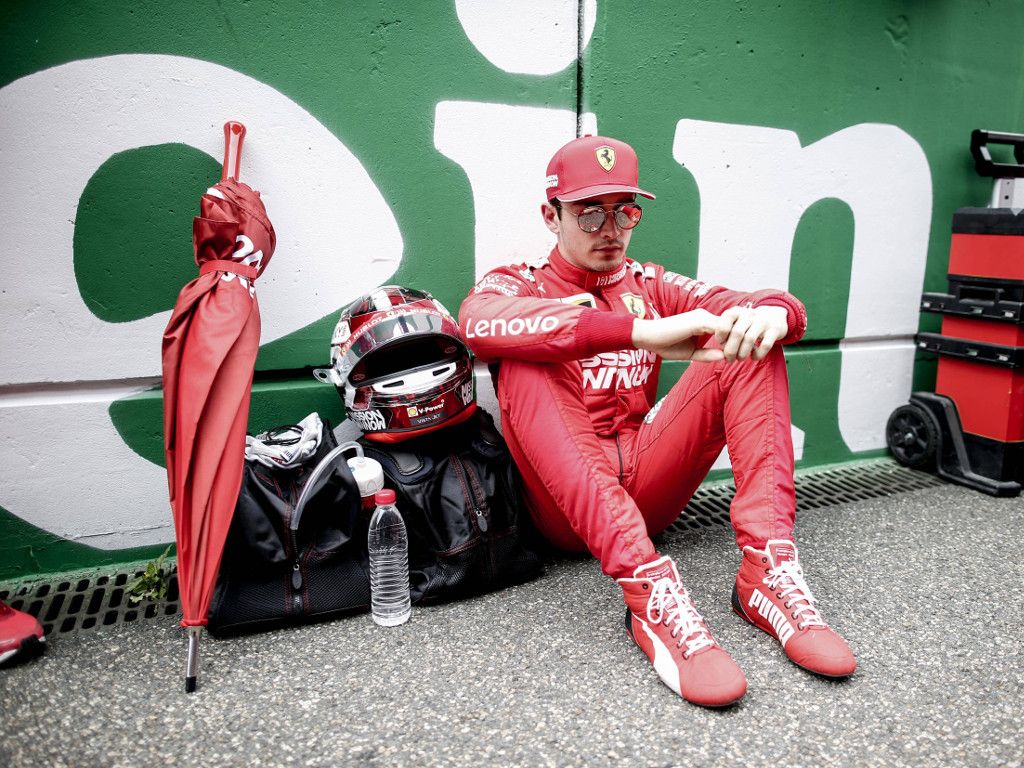 Nico Rosberg believes Ferrari were “really unfair” on Charles Leclerc at the Chinese Grand Prix as the newcomer was ordered to move over for Sebastian Vettel.

Although Vettel started Sunday’s 56-lap at the Shanghai circuit ahead of Leclerc on the grid, the 21-year-old got the jump on his four-time World Champion team-mate on the opening lap.

Vettel was following Leclerc for several laps with DRS possibly assisting him in staying right on the Monaco driver’s rear wing.

However, unable to pass himself, Vettel told Ferrari he was faster and Ferrari ordered Leclerc to move over.

And while Vettel initially put meters between the two Ferraris, this time DRS meant Leclerc was able to run close to his team-mate.

Ferrari, though, opted to run Leclerc longer than his rivals before pitting him in the hope that would help him hold onto fourth place.

It didn’t, he finished a disappointing P5.

Rosberg reckons Ferrari’s treatment of the youngster was “harsh”.

He told Sky Sports: “I understand they had to try something but they treated Leclerc a bit too harsh.

“Now that they see ‘OK it doesn’t actually make any difference’ it’s really difficult for them and really unfair on Leclerc.”

He added: “For Sebastian they got it right but I feel for poor Charles Leclerc.

“Charles had the pace and was on the pace of the race.

“Sebastian when he went past was not any quicker.

“It’s really not a nice way for him to end his race.”