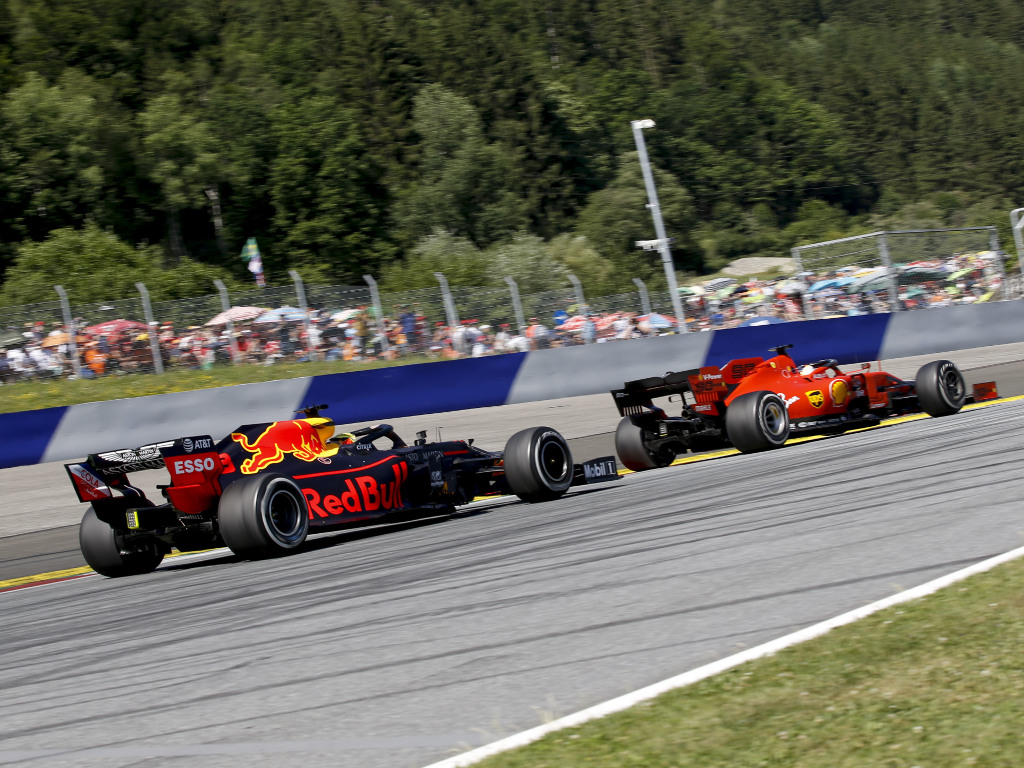 Although Nico Rosberg wants to see “great racing” and “less penalties” in F1, he believes the stewards got it wrong in deciding not to penalise Max Verstappen in Austria.

Verstappen was Driver of the Day at the Red Bull Ring as he charged from fourth to first in the final 20 laps, overtaking Sebastian Vettel, Valtteri Bottas and finally Charles Leclerc.

However, his pass on the Ferrari rookie wasn’t a clean one with the two touching wheels which resulted in Leclerc being pushed off the track.

Verstappen raced to the chequered flag before a stewards’ investigation declared him the official winner as they felt it was a “racing incident”.

But while the 2016 World Champion was delighted to see Verstappen charge to the win, he feels the Red Bull driver was “far away” from his usual line as he deliberately pushed Leclerc off the track.

“I think Verstappen deserves victory because he was simply super,” he said on his YouTube channel.

“But I also have to say, and that sounds stupid now… I think Max drove far out on purpose and turned in very late.

“He knew from the previous lap that this would be the only way to win the race.

“In the first overtaking attempt, he left a lot of room on the outside and Leclerc was able to counter.

“He knew he had to push him out. He turned in very late.

“He was far away from his usual driving line, because normally he hit the apex exactly.”

Rosberg reckons by the letter of the law, Verstappen deserved a penalty for that.

He added: “He was far away from his usual line and as a result I unfortunately think he should have got a penalty.

“And of course that’s a pain in the ass because we want to see racing, these wheel-to-wheel fights.”