Home News Rosberg: I have to treat it like any other race 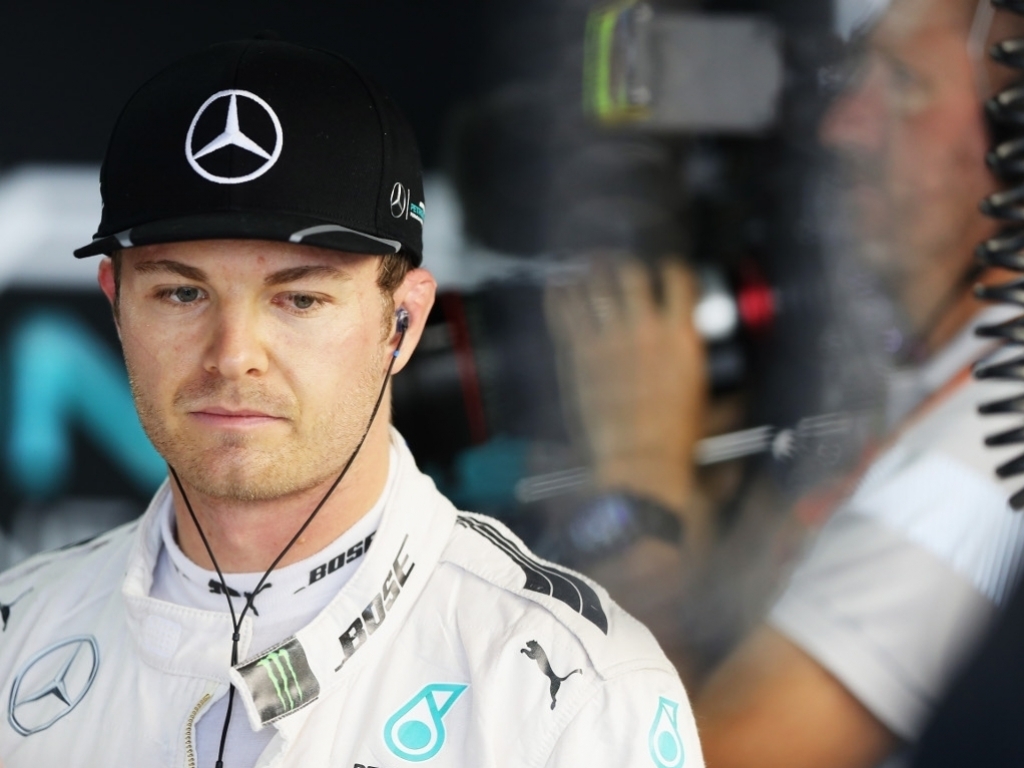 Currently boasting a twelve-point lead on the Drivers’ Championship, Nico Rosberg has insisted nothing has changed in terms of race preparation and will aim to approach the Abu Dhabi Grand Prix just like any other.

Admitting that second place wasn’t so bad at the Brazilian Grand Prix, Rosberg heaped praise on his rival and team-mate Lewis Hamilton for the incredible driving he has been doing as the season winds down,

Even if Hamilton claims his fourth victory in a row, all the German has to do is finish on the podium at the Yas Marina Circuit to secure his first ever World Championship. Rosberg, though, refused to get ahead of himself.

“Obviously, the result in Brazil wasn’t the one I was going for,” said Rosberg.

“But Lewis did a great job and second place wasn’t a disaster in the end.

“I’m looking forward now to Abu Dhabi. It feels great to be in the World Championship battle with Lewis for a third year in a row. I will give it everything to end the season with a win.

“I’ve had a great week, relaxing and catching up with my family and friends, so I feel like I’m in a good place.

“In Brazil, after the race, I was joking that I would still be taking things one race at a time. But, the more I think about it, the more that’s actually not as crazy as it sounds.

“I have to treat this like any other race. Doing a good job on a Grand Prix weekend is always a challenge. Nothing in this sport is easy, so this won’t be any different and I still have to go all out for a good result.”

Reminiscing on the previous edition, Rosberg is hoping to replicate the prowess he showed that saw him win the Abu Dhabi Grand Prix for the first time in his career last year.

“I have great memories from winning at this track last year and it’s somewhere I’ve usually been strong in the past, so I have every reason to feel confident,” he explained.

“The closer it gets, the more I’m feeling excited. It will be a big battle and hopefully the fans will get a great show to end the year.”