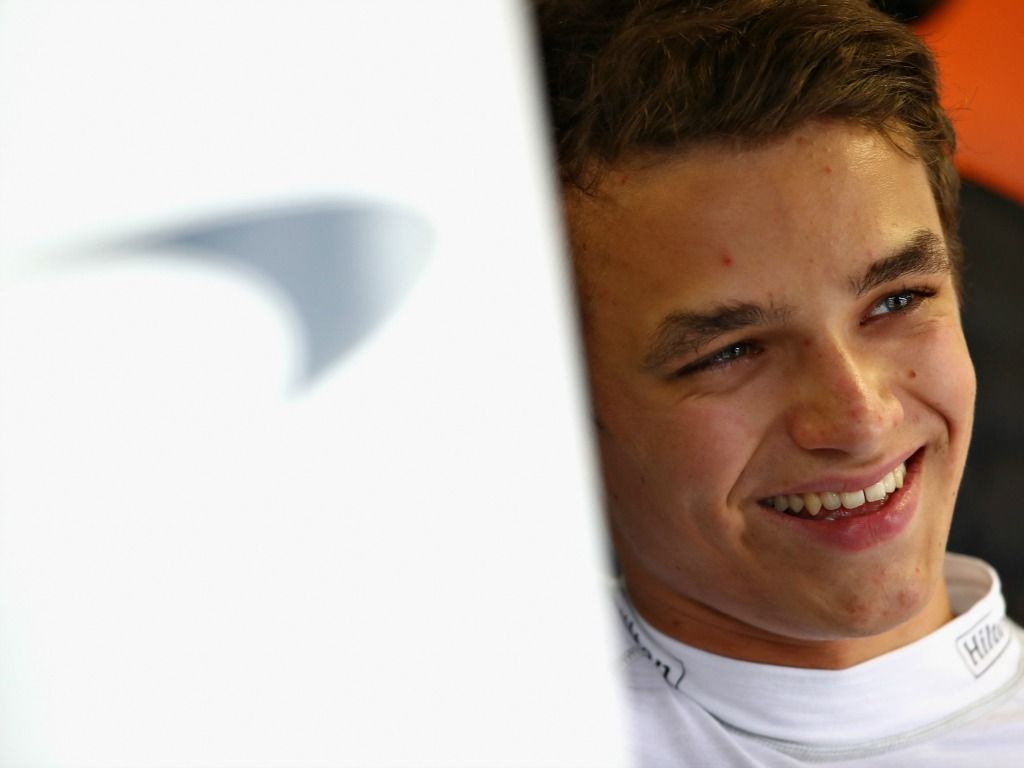 Earlier this week Williams announced that there would be three British drivers on next year’s Formula 1 grid with Russell signing for the team.

The Formula 2 driver, who holds a 37-point lead going into the final round of the season, will join his compatriot and fellow F2 racer Norris in F1.

“Lando Norris is a great British sensation, everyone is going to have a lot of fun watching him,” said Rosberg.

“Same with George Russell, the two of them are really exciting prospects.

“Eventually they might one day inherit the support of the British fans, when Lewis stops.”

For now, though, there is no sign of Hamilton stopping, in fact he is closing in on his fifth Drivers’ Championship title.

Hamilton has been superb in the second half of this season winning six of the last seven grands prix, and has meant it has been very profitable time for any F1 fans that backed him during the last seven races, and even better for those that used a dafabet coupon code 2018.

He has, however, been assisted by Ferrari and Sebastian Vettel’s mistakes.

Rosberg said: “Lewis has just done another amazing year, driving well without mistakes, and his opposition has not been able to bring the fight because they have been making too many mistakes. You need a perfect season in order to beat him.

“The year I won, I worked very closely with a psychologist to work out how to deal with the pressure, I trained for two hours every second day to really nail the mental game.”

The German also weighed in on Formula E, the series that he joined earlier this year as an investor and shareholder.

According to the former F1 Champion, there may come a point down the line when Formula E and Formula 1 link up as he reckons the latter will go electric one day.

“Maybe we will never even get to that point [that Formula E is bigger than F1] and we will just see a merger between Formula 1 and Formula E before that,” he told The Associated Press.

“When the moment comes that Formula 1 needs to go electric, which will happen, maybe you will just see a merger then.

“The step for Formula 1 to go electric will be a big and difficult one.

“If the whole world is selling and driving electric cars, it doesn’t make sense for Formula 1 to be combustion engines, so that moment will come. The advantage is that Formula 1 and Formula E have the same owner.”