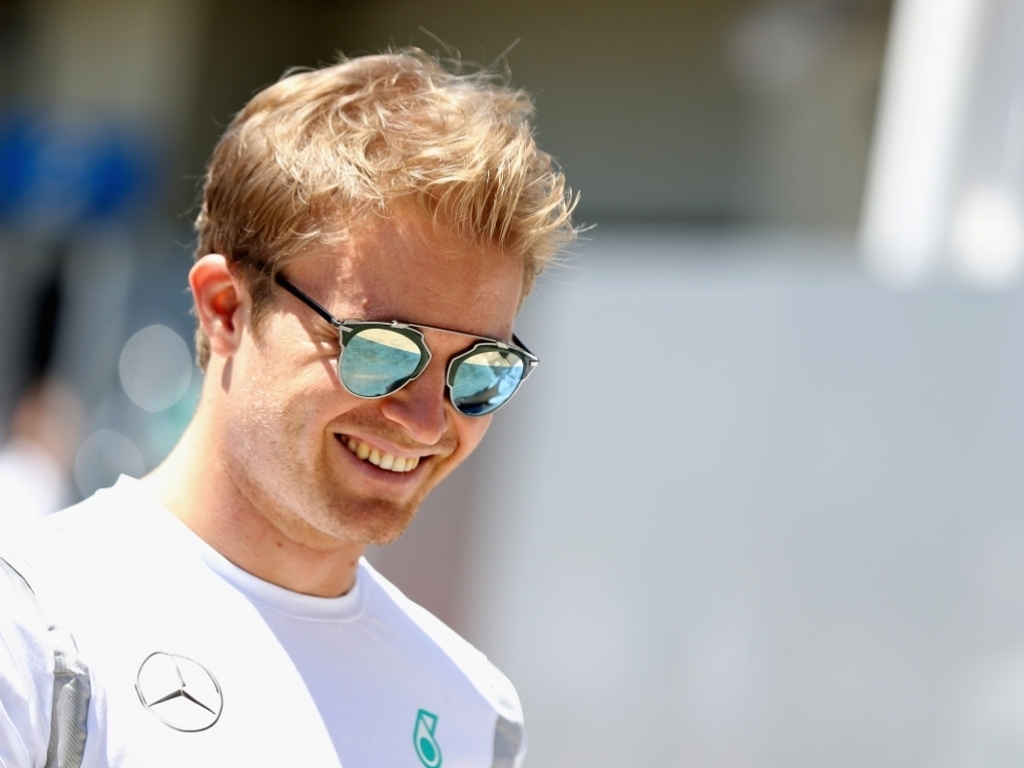 Although Nico Rosberg wanted Mercedes to sign Fernando Alonso, as it would have resulted in “fireworks”, he understands that it wouldn’t have worked for the team.

With Rosberg announcing his retirement just days after winning the 2016 Drivers’ Championship, Mercedes were left scrambling to find a replacement.

Rosberg admits he would have liked Alonso as Lewis Hamilton’s team-mate but concedes it would not have worked for Mercedes.

“Ok I’m now a fan, and on that side of the fence, it’s very easy to respond,” he told Spanish newspaper Marca.

“Everyone says Alonso and I say it too, because there would be fireworks with Hamilton.

As for Bottas, the German reckons he will be a good driver for Mercedes and one that could potentially push Hamilton.

“I think they’ve found a great solution,” he continued.

“Bottas is fast and though Hamilton will be at a very, very high level and it will be difficult to beat him, I have proved that he can be beaten.”