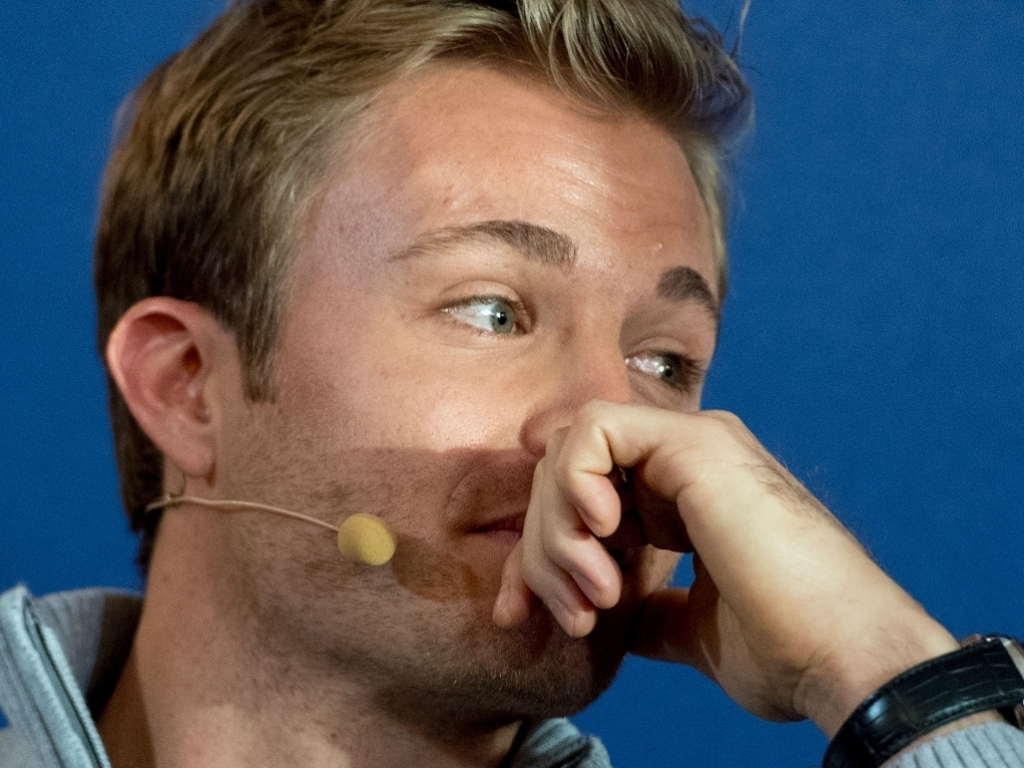 Having shocked the world of motorsport by announcing his retirement, Nico Rosberg has revealed he didn’t know if he “had the balls” to go through with it.

Five days after winning his first Drivers’ Championship, Rosberg broke the news that he was retiring from the sport.

It was a decision that he in the build-up to last Sunday’s championship triumph in Abu Dhabi but one he wasn’t entirely sure he could follow through on come Monday morning.

He did, informing his family and Mercedes before later telling Hamilton.

“The thing that gave me most clarity before Sunday’s race was the thought of ‘I’m actually going to win here today, this is going to be my last race so let’s take it all in’,” Rosberg said.

“It took away some of that massive pressure, so that was very nice.

“That finished as soon as the lights went off because after that it was the most intense and crazy and tough race of my life.

“Then it was just a process on Monday, I didn’t know if I had the balls so it took a bit of time.

“But I’m going through with it and I’m feeling great.”

Having previously cited his desire to spend more time with his family as one of his reasons for retiring, the 31-year-old explained that he just isn’t willing to give the same commitment to another title fight as what he gave this past year.

“I’ve achieved this childhood dream now and I’m not willing to do that sort of commitment again for another year.

“I’m not interested in coming fourth or whatever. I’m a fighter and I want to win.

“I’m not interested to do that again, I don’t want to do it again so I decided to follow my heart which told me to stop there, call it a day and go on to other things.”

Asked if there was a possibility that he could one day return to F1 racing, the 2016 World Champion replied: “Definitely not. Finished. Done. End of story.”