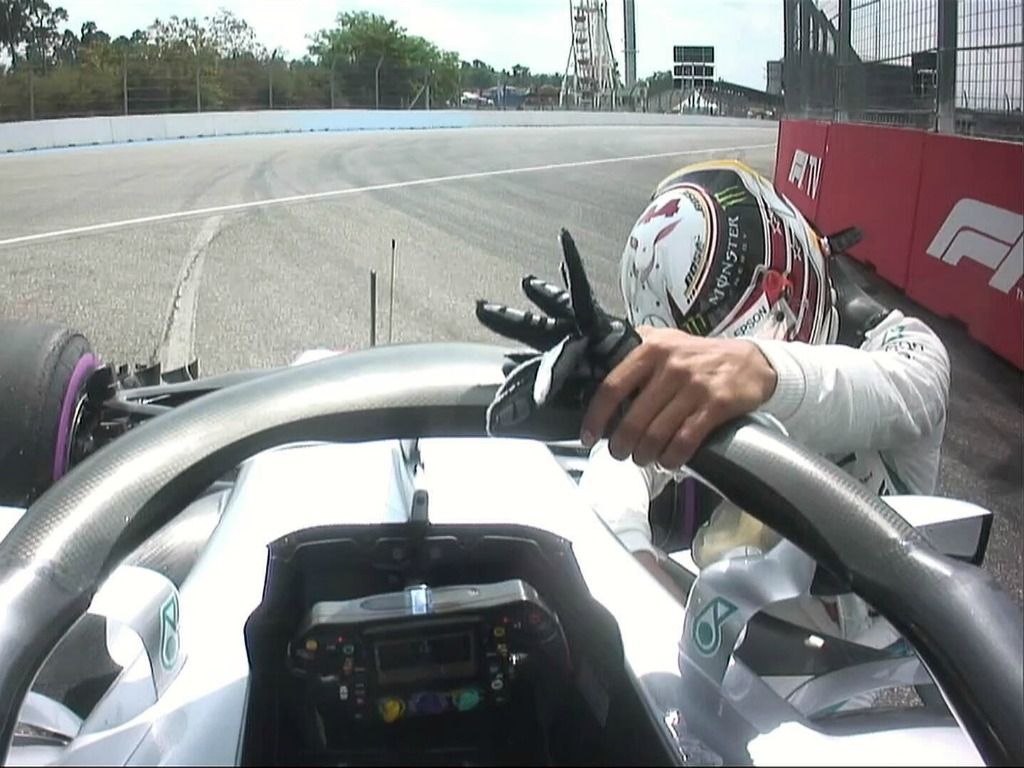 Nico Rosberg has described Lewis Hamilton’s body language as something he has “never seen” after the Brit had more issues on Saturday.

Hamilton’s W09 broke down at the end of Q1 at the Hockenheimring, leading to the four-time World Champion breaking down alongside it.

“This is something I am a bit worried about. I have never seen that body language from him before,” Rosberg said on Sky Sports.

“We saw it for the first time at Silverstone and now again for a very long time there – disbelief or something.

“Of course it is tough, but this is a new body language, I have never seen that from Lewis.”

With the Brit falling out of qualifying, it left a path clear for Sebastian Vettel to take pole position at his home grand prix.

However, he faced stiff competition from Valtteri Bottas and Kimi Raikkonen, who fell just sort of the former Red Bull man.

“This is such a huge setback because Vettel is out there, the car is flying, he is odds-on favourite to win the race, and Lewis again has to start from somewhere back,” the 2016 World Champion said.

“So that is going to be a very difficult day tomorrow for him.”

The German believes that his former team-mate suffered the hydraulics issue after running wide at the start of the lap.

“To me, it looked like he made a mistake at Turn 1, went really wide, and he had some big big hits because he was off the track there, and right after that the problem started,” Rosberg added.