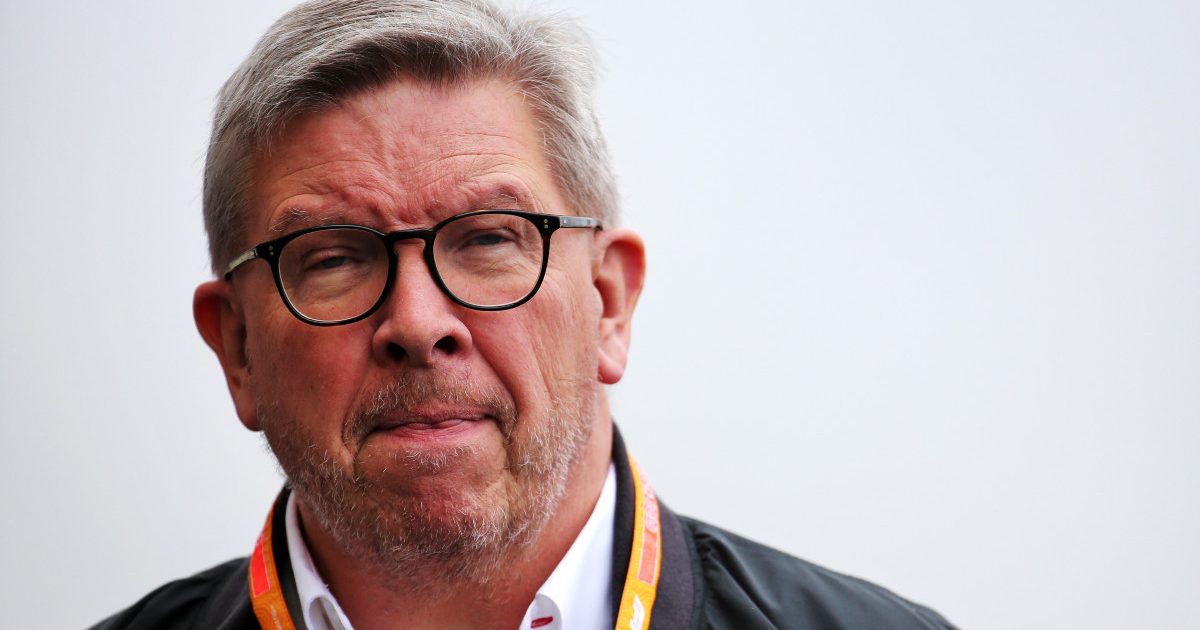 Ross Brawn has praised the cars of 2021 for their “complexity” – which also counts against them and makes “not very good racing cars” as a result.

Brawn feels the cars are “far too critical” when it comes to their construction, meaning any slight piece of damage or incorrect set-up could result in big performance differences, which then in turn makes them less likely to be able to race each other on track.

The new specification of car for 2022 has been designed with the specific intention of being able to follow cars in front more easily, and Pirelli have been instructed to construct tyres which can withstand harder pushing for longer – which in theory will produce more overtaking and make for a better spectacle.

Brawn was asked whether these cars being among the fastest in the history of the sport put them up there with being the “ultimate” car, and he was diplomatic in his response.

“I think it depends on what your definition is of the ultimate Formula 1 car,” he told F1TV’s Tech Talk at the end of the season.

“If it’s the fastest, possibly. If it’s the best racing car, no. I think these cars are far too critical when they are close to each other.

“They are far too critical if they touch a kerb because a piece flies off and then they don’t work anymore. So they are incredible devices…I mean, the complexity of them is amazing.”

Regarding the cars this year, Brawn expanded on his theory by saying the millions of simulations run by the teams over the course of the weekend can help them find their optimum set-up and any faults can have tough consequences.

He added the cars for next year have been built with the idea of making them “simpler”, although he admitted the teams will complicate things again once their designs are unveiled in testing.

“And every piece is critical to every other piece, and when one piece gets knocked off – because they are racing cars after all – it doesn’t work properly.

“That’s been one of the focuses on the new car, that we try to make them a bit more robust, a little simpler, a little less critical.

“No doubt the teams will complicate the concept, but then I think we can pull it back again.

“So they are fascinating and incredibly impressive designs, but actually not very good racing cars.”