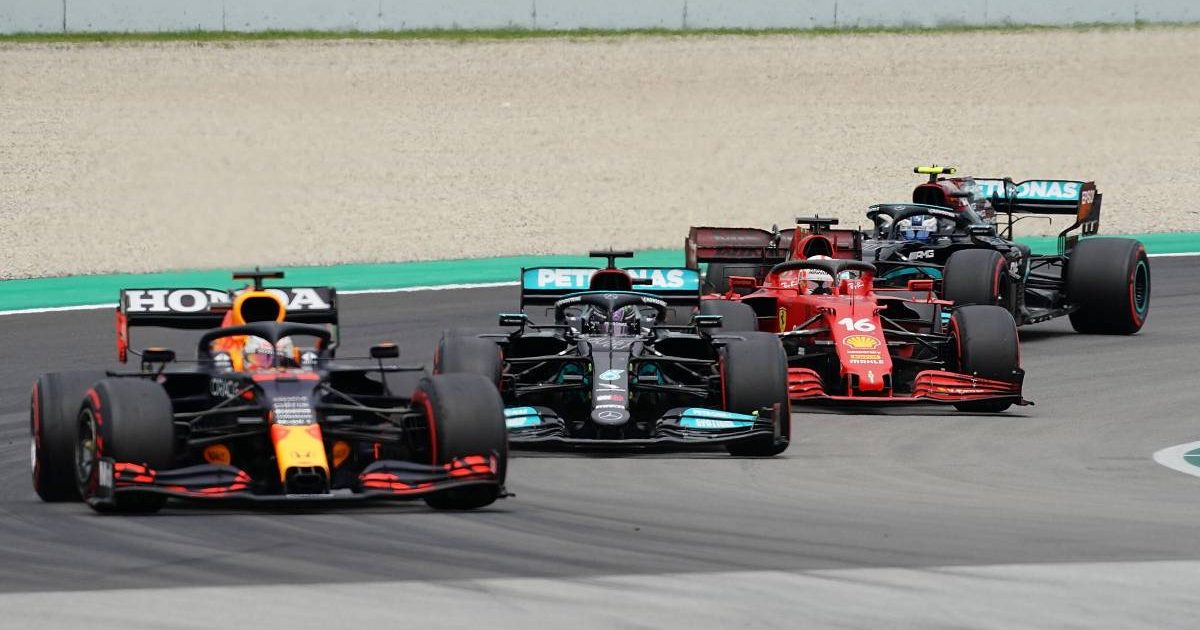 Ross Brawn says potential new engine manufacturers are having a “serious look” at entering Formula 1 within the next five years.

The comments from F1’s motorsports managing director were made in the wake of a meeting between engine stakeholders at the Red Bull Ring last weekend to discuss the future of power units in the sport.

New engine regulations are currently due to be introduced in 2025 but there is support in some quarters, especially from Mercedes and Red Bull team principals Toto Wolff and Christian Horner, to delay that by a year.

There is optimism that the new regulations will attract other manufacturers and it was seen as highly positive that Audi and Porsche chose to attend the meeting in Austria, with a view to possibly finally solidifying an interest in Formula 1 that has existed for some time.

That hope was confirmed by Brawn, who was particularly encouraged that the decision-makers of those two companies were on hand at the Spielberg venue to hear what was being put forward. 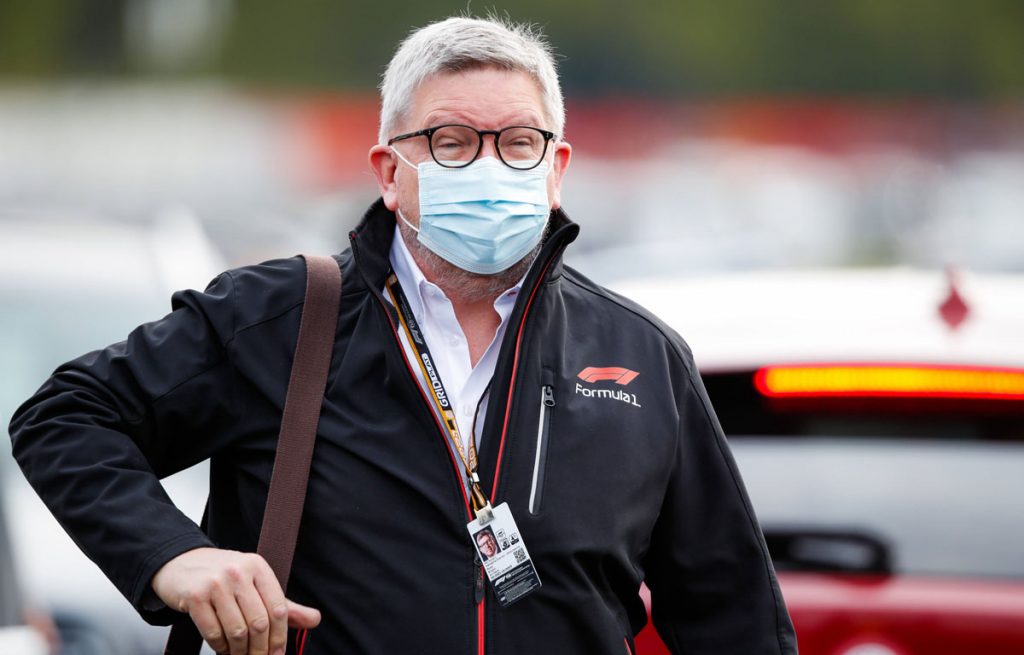 “I think Formula 1 is in a very strong place at the moment. I think other manufacturers are seeing the engagement we are getting and they are looking at it and saying ‘is this for us?’,” Brawn told Channel 4.

“At least we are at that stage where they are having a serious look.

“The meeting was really positive. It didn’t come to any conclusions, but it set the next steps we can go through and that did involve some new manufacturers.

“They [Audi and Porsche] attended and I must say it was a really positive step to have the CEOs of those companies come together for a meeting.

“That time is precious and the fact they devoted it to meeting about Formula 1 I think shows the importance of Formula 1 and the engagement they have in Formula 1.”

Brawn in particular thinks the interest of the prospective new engine manufacturers shows the positive direction in which F1 is heading, especially during a season with a higher level of competitiveness as Red Bull undermine the dominance Mercedes have enjoyed since 2014.

“I am really pleased with where we are,” he added. “We are not resting on our laurels at all but, as you know, numbers are strong and we want to make sure this new engine touches many bases.

“It has to be relevant. We will definitely have sustainable, zero-carbon fuel, it has to be a great racing engine. We want Formula 1 fans to be proud of watching Formula 1 racing.”