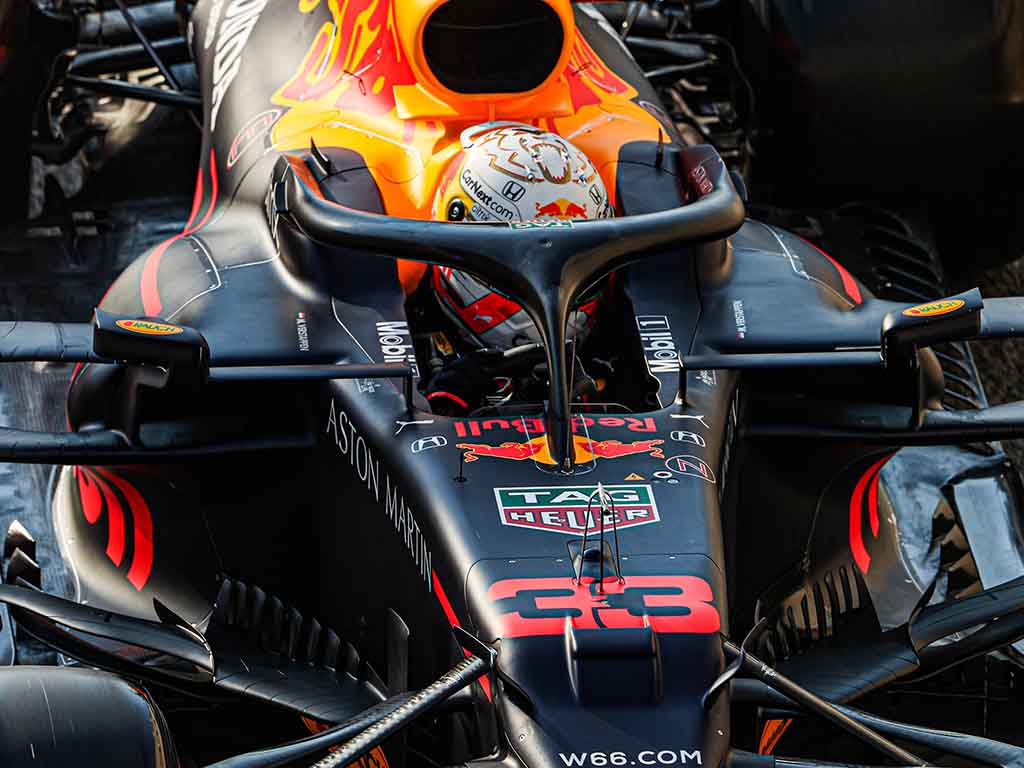 Formula 1 managing director Ross Brawn believes Max Verstappen “matured” as a driver in 2020, while Lewis Hamilton was his standout.

Verstappen finished the 2020 season P3 in the Drivers’ Championship with 214 points, matching his highest career finishing position in Formula 1 after also claiming P3 in 2019.

And without his fair share of bad luck, most notably the back-to-back DNFs at Monza and Mugello, Verstappen could well have secured P2 in the standings.

However, Brawn saw clear progression from the Dutchman in 2020, saying he “matured” as a driver.

“I thought Max [Versatppen] matured very well this year, I think compared to Max a couple of years ago,” he said as part of the F1 Nation podcast.

“He was pretty unlucky this year, I have to say. There were a couple of times the car didn’t quite [perform]… and he got caught up in accidents which were not his fault and we were deprived of seeing some great races from him.” 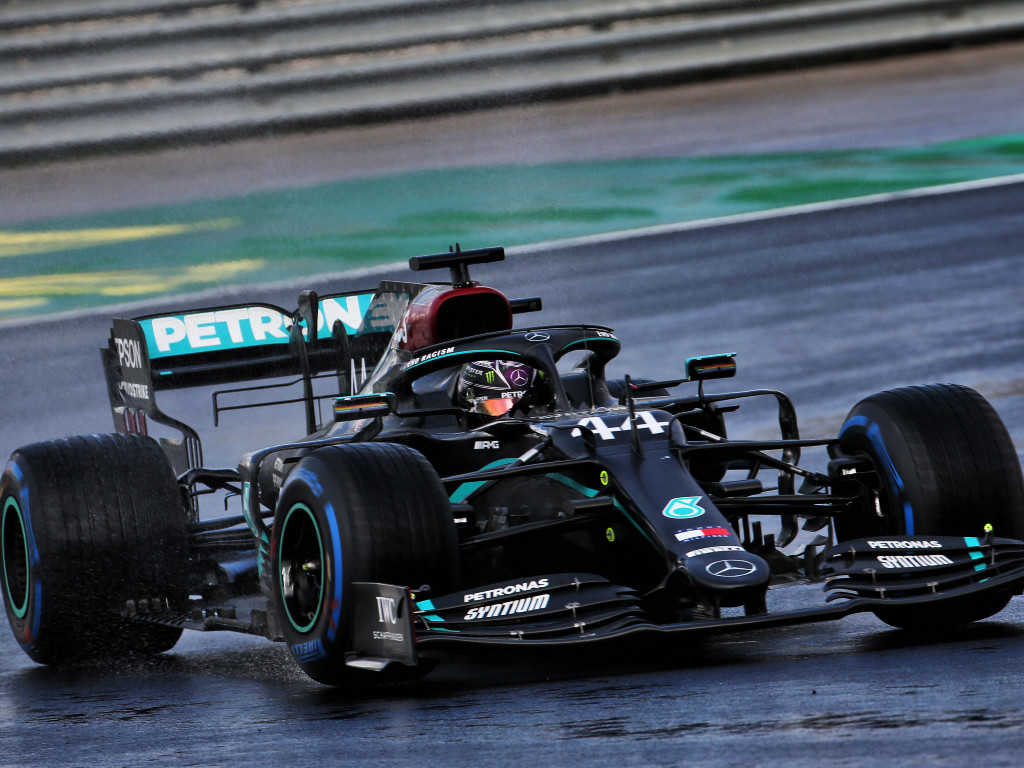 But as for his driver of the year, Brawn went with Hamilton who secured his record-equalling seventh World Championship in 2020.

In particular Hamilton’s drive from P6 on the grid to victory at the Turkish Grand Prix was hugely impressive to Brawn.

“I think it has to be Lewis,” said Brawn when asked for his driver of the year.

“I say ‘it has to be’, in the sense that he’s set a new benchmark in terms of World Championships, and I think it’s very easy for people to assume he had the best car, so it was an easy exercise.

“It was far from the case; he definitely won races he shouldn’t have won. We think of Turkey – probably the most difficult race of the year – and he sat there quietly getting on with it until the opportunity came to pounce and there he was and won the race.

“He endorsed what we already knew: he’s a truly exceptional driver, definitely in the higher echelons with the Schumachers, and the Sennas. He’s in that group, there’s no doubt about it.”

Hamilton is expected to be on the grid for 2021 as he chases an eighth World Championship to put him alone at the top of Formula 1, but he hasn’t yet signed a new deal with Mercedes for 2021.