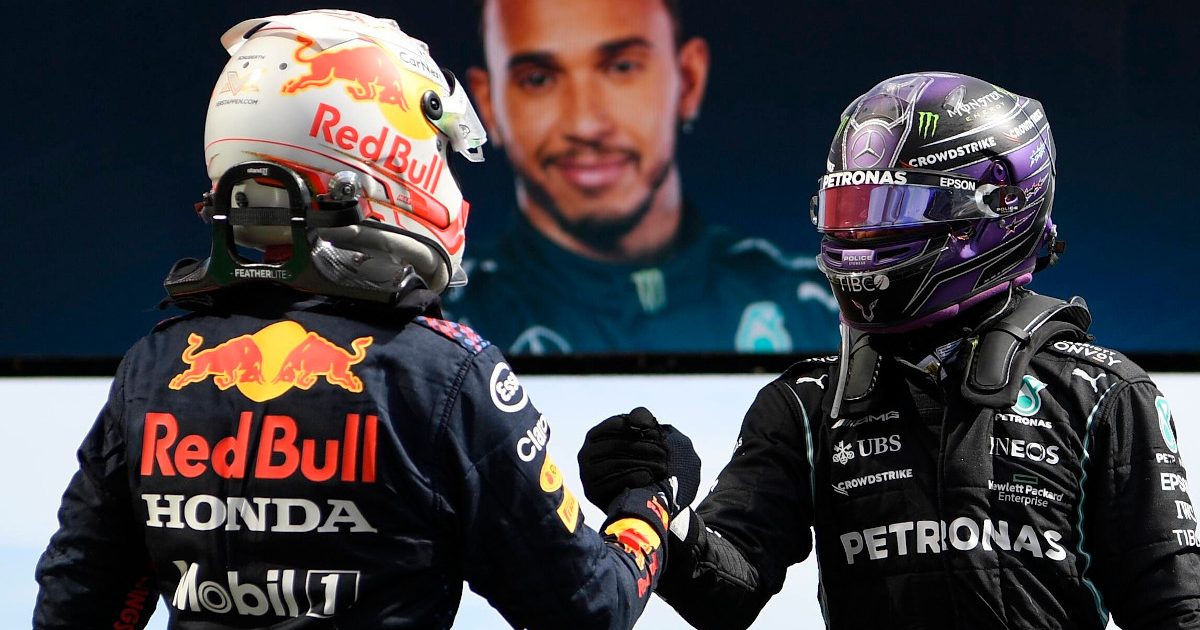 Now that Max Verstappen is a contender for the World Championship, F1 managing director Ross Brawn notices a different mentality.

Ever since Verstappen first linked up with Red Bull in 2016 the team have been one of Mercedes’ closest challengers yet unable to mount a title push, with the German outfit now on a streak of seven Drivers’ and Constructors’ title doubles.

Finally though, in 2021, the RB16B is proving itself to be a car with title-winning calibre, and as such Verstappen has admitted that he must now choose his moments to shine, and when he needs to focus on maximising points for the championship.

And Brawn can certainly see that the switch has flicked in Verstappen’s mind. 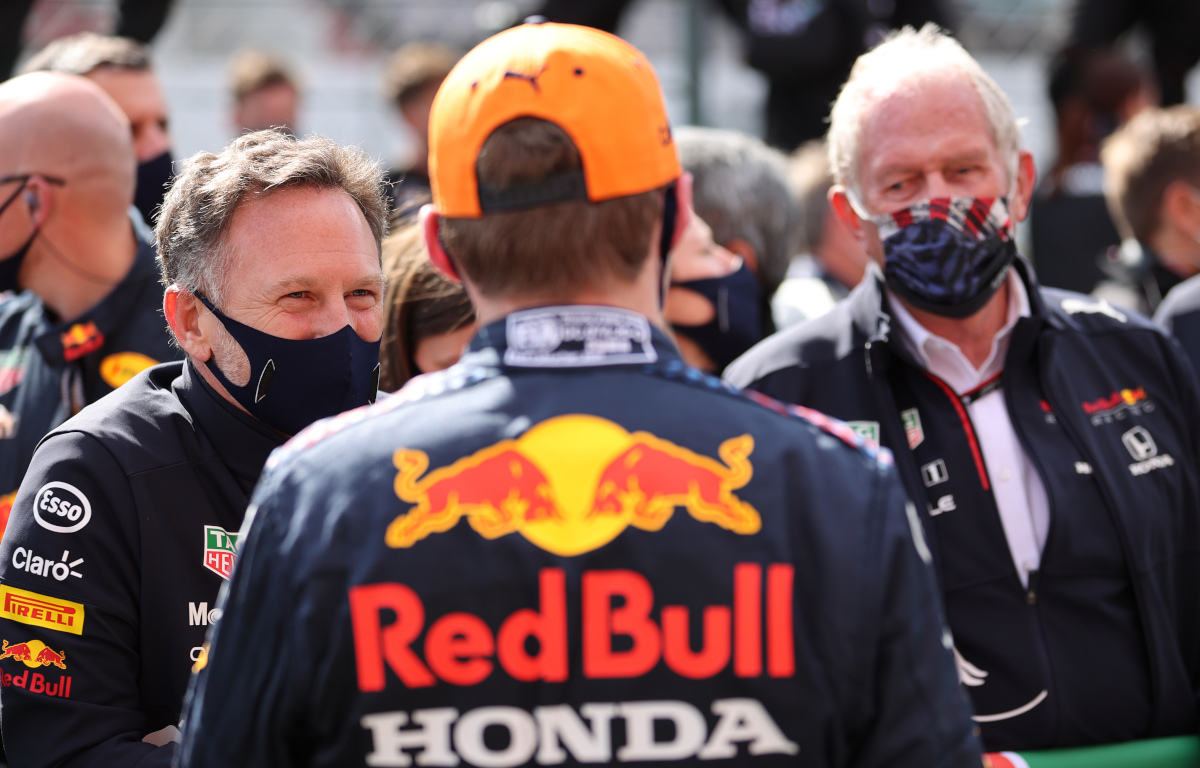 “It’s clear that Max Verstappen is approaching this championship in a different way because he finally has a title-winning car. His mindset has changed and he’s got an eye on the whole championship,” Brawn wrote in his column after the Portuguese Grand Prix.

“And it had to change because when you’re a title contender, the focus has to be on consolidating when you’re not the fastest and when opportunities such as a mechanical issue for a rival or a Safety Car present themselves, you must be in a position to strike.

“If Lewis had had an issue or Mercedes made a mistake in Portugal, Max was in a position to react, so while it was frustrating for him today, he can see Red Bull are responding and he accepts that there will be an ebb and flow to this championship.

“Barcelona will potentially be different in terms of conditions and the type of track. And Monaco will be quite the event between the two, as they are both likely to be strong there.

“We’ve had three races on three different tracks and on each, there has been a proper fight between Max and Lewis, which bodes very well for a fascinating title battle this year.”

The Circuit de Barcelona-Catalunya, host of the upcoming Spanish Grand Prix, has traditionally been a stronghold for Mercedes.

Since 2014, Verstappen is the only non-Mercedes winner, having taken advantage of a race-ending collision between Hamilton and Nico Rosberg in 2016, to win the Spanish Grand Prix on his Red Bull debut.