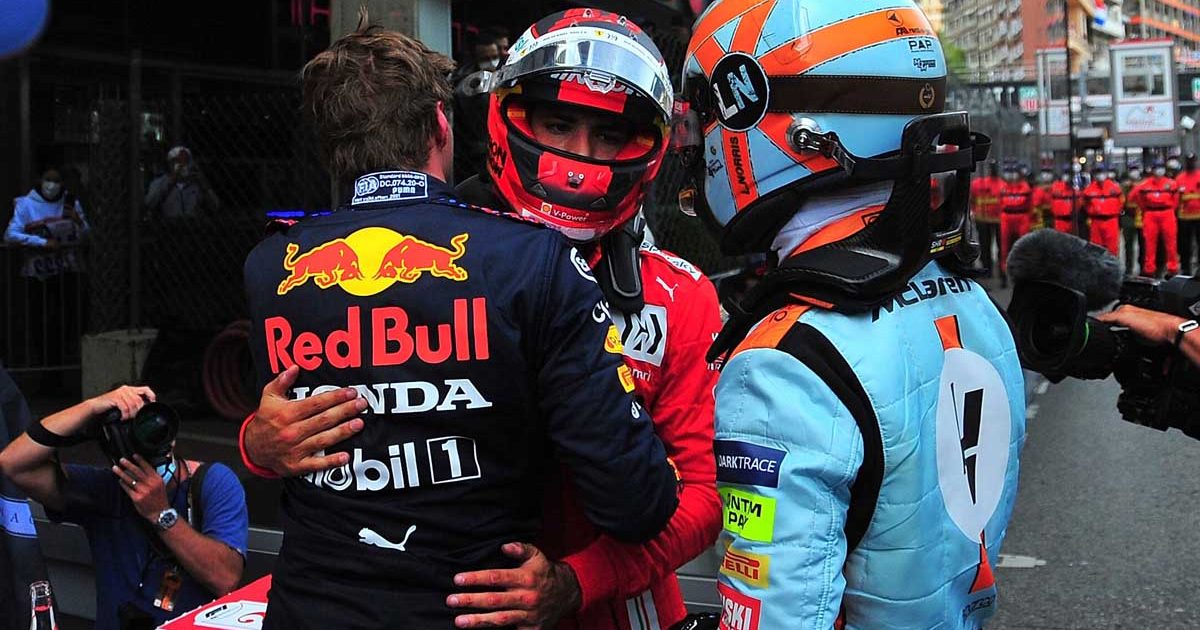 Ross Brawn says that the drivers that stood on the podium in Monaco are the next generation of World Champions.

The race in Monte Carlo produced the second youngest podium the sport had ever seen with Max Verstappen winning ahead of Carlos Sainz and Lando Norris.

With the Dutchman being 23, Norris 21 and Sainz 26 and all three at top teams, they are set to remain at the top of the sport for years to come.

In fact, Brawn thinks that they’ll be winning titles in the future.

“With Max, Carlos and Lando on the podium, we were seeing the next generation of Formula 1 world champions,” he said in his column for the official F1 site.

“Carlos delivered the kind of performance that I have come to expect from him. He has matured really well. Of all the driver changes over the winter, he is doing one of the best jobs. He has settled in very quickly and is producing very good results.

“His former team-mate Lando was strong all weekend, on a track where many expected McLaren to struggle. His consistency has been impressive and he very much deserved the third podium of his career.”

It was Sainz’s first podium with Ferrari and topped off a largely positive weekend for the Italian team as Charles Leclerc claimed pole position on the Saturday.

Brawn, the former Ferrari boss, is particularly impressed with how that pair has worked together since becoming team-mates and has warned them against clashing.

“What I’m most impressed with is the way Charles and Carlos, as drivers, are working together to lift the team,” he added.

“They have recognised they have to take the team forward to get into position to win races before they start battling each other.

“Taking energy out of the team with an intra-team battle is the last thing they need right now. They need to keep it respectable towards each other – and so far, it’s reaping rewards.”

That being said, the man that impressed Brawn more than any other in Monaco was one of the older drivers, the man who Sainz replaced at Ferrari, Sebastian Vettel, who finished P5.

“It was great to see Sebastian Vettel back in the points,” he said.

“I will openly admit I’ve had my doubts about him in recent times and he’s been a bit lacklustre in his final years at Ferrari and then when he joined Aston Martin.

“But in Monaco, Sebastian definitely found his mojo. His performance in the race was very strong and reminded us of what we had come to expect from the four-time world champion.”