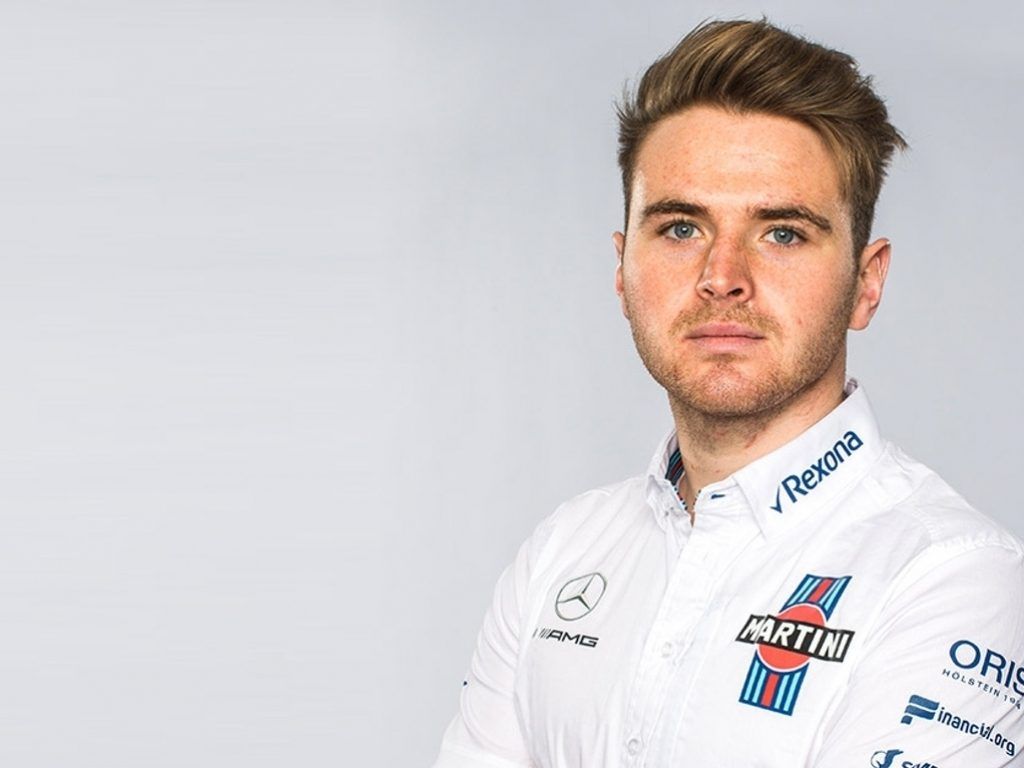 Oliver Rowland says he’s not going to “break down doors” at Williams asking for a 2019 drive as the team can see what he does in testing.

Rowland is one of many young hopefuls wanting to line up on next year’s grid.

But, like most, he acknowledges the competition to enter Formula 1 is fierce.

Rowland, though, does have one advantage over others wanting a Williams seat as he is the team’s official young driver and spent time testing with the team earlier this week.

“There’s a lot of people knocking on the door that are quite young,” he told Autosport.

“I’m pretty happy with where I am at the moment. The relationship with the team is growing stronger and stronger and I’m enjoying what I’m doing back at the factory.

“So, I have to keep pushing on that side, keep doing what I can for the team, and who knows where it will lead.”

The Brit, though, is reportedly facing competition from George Russell with reports that Mercedes want to put him in a Williams next season.

Although the team has Lance Stroll and Sergey Sirotkin on the books, the former is being linked to Force India while the latter has not scored a single point this season.

He added: “The people at Williams have two drivers with contracts for next year so normally you’d say no but everybody hears the rumours.

“I’m just staying quiet. The team seem pretty happy with what I’m doing so I’m not going to go breaking down doors to say, ‘Look at me’, that sort of thing.

“I’m just going to do my job, go about it quietly, and hope they notice.

“We’ll go back and do the simulator stuff, keep doing what I’m doing there.

“Who knows, there’s a test at the end of the year in Abu Dhabi and I’ll be pushing towards that and whatever comes up.”