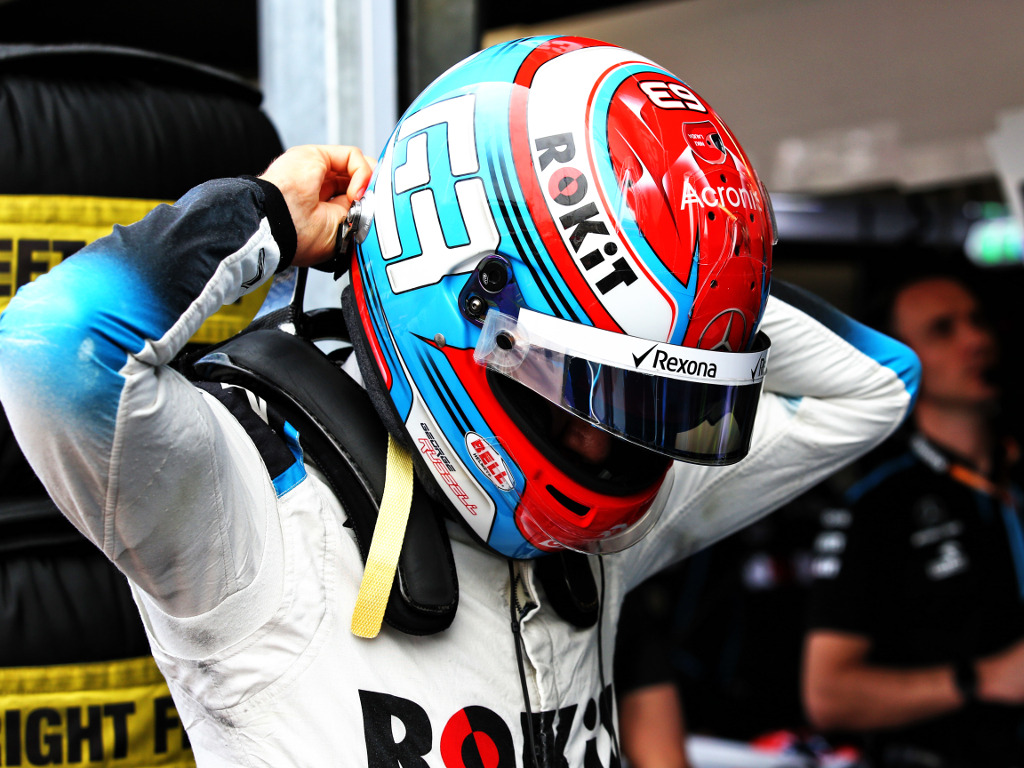 George Russell is adamant that 2019 is not a write-off for Williams despite the Grove team all too often occupying the last two spots in the field.

Williams is the only team that has yet to score a single point this season.

Their best results to date were Russell’s P15s in Bahrain and Azerbaijan, but in both grands prix he was second last with his team-mate Robert Kubica in the wooden spoon position.

Russell, though, is adamant that all is not lost.

The British rookie believes the team’s qualifying performance last time out in Spain is proof of this.

Although he was P19 to Kubica’s P20, the reigning F2 champion was only four-tenths slower than Antonio Giovinazzi in the Alfa Romeo.

“If you look at Barcelona we were four-tenths off,” Russell said.

“And Barcelona is the first real race of the season in my opinion.

“Australia is a street circuit. Bahrain is a specific circuit at night. China freezing cold. Baku is Baku and we knew it wouldn’t suit our car as it’s slow on the straights.

“But Barcelona was probably the first true test and we were four-tenths off the next car.

“Considering all the issues we’ve got, and the fact we crashed it in FP3 – the guys got the car ready in an hour and a half – we didn’t bring any big upgrades to the race such as the other teams.

“It’s far from a write-off and if we do the job properly we’ve got the potential not only to close the gap but hopefully fight some other people.”