Home News Russell: Bahrain GP is another test for Williams 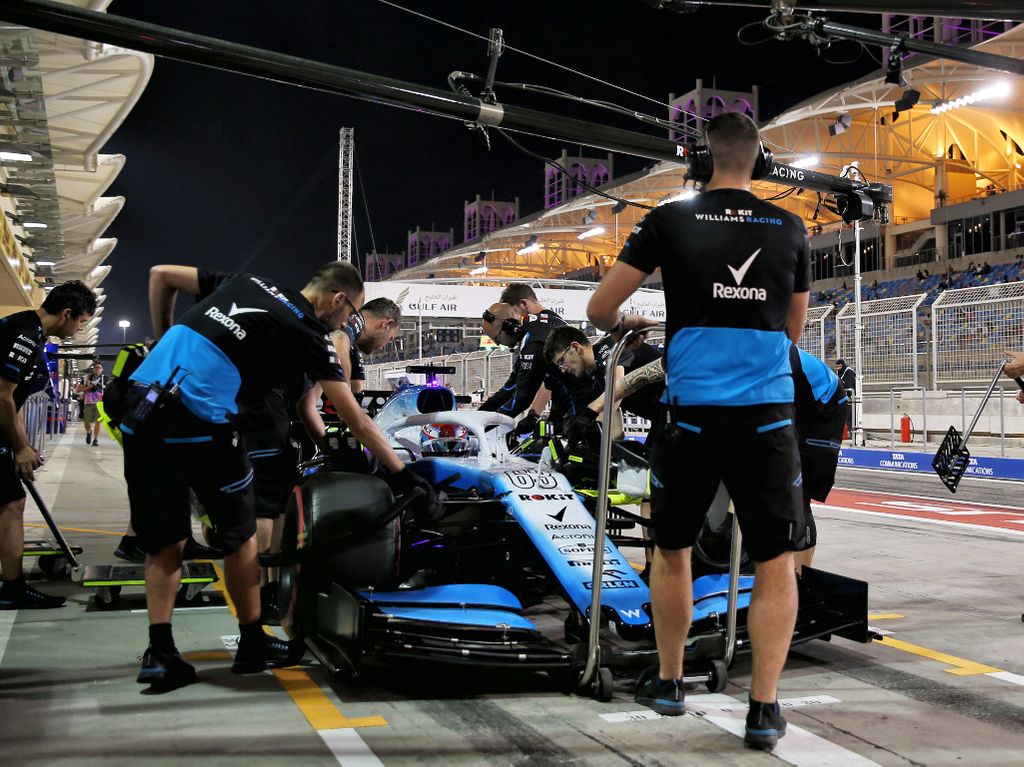 Yet again the slowest team on the grid, George Russell concedes the Bahrain Grand Prix will be little more than a day of testing for Williams.

Russell and his team-mate Robert Kubica once again struggled for pace at the Sakhir circuit in Bahrain.

The duo were slowest in all three practices and it was more of the same in qualifying.

Russell admits he had hoped for a bit more.

“It was a little bit of a disappointing session actually,” he told the official F1 website.

“The car was feeling much better yesterday than it did in qualifying.

“Even though we are not fighting for more than 19th at the moment we have to optimise the package we have and today we didn’t do that.”

Asked why that was, he responded: “I’m not to sure to be honest.

“It is still early days for eveyrone in the championship and we need to go back and analyse it.”

Put to him that Sunday’s grand prix would be another day of testing, he replied: “I think so unfortunately but that’s where we are the moment so we need to make the most of it.”