Home News ‘Russell can be a truly exceptional F1 driver’ 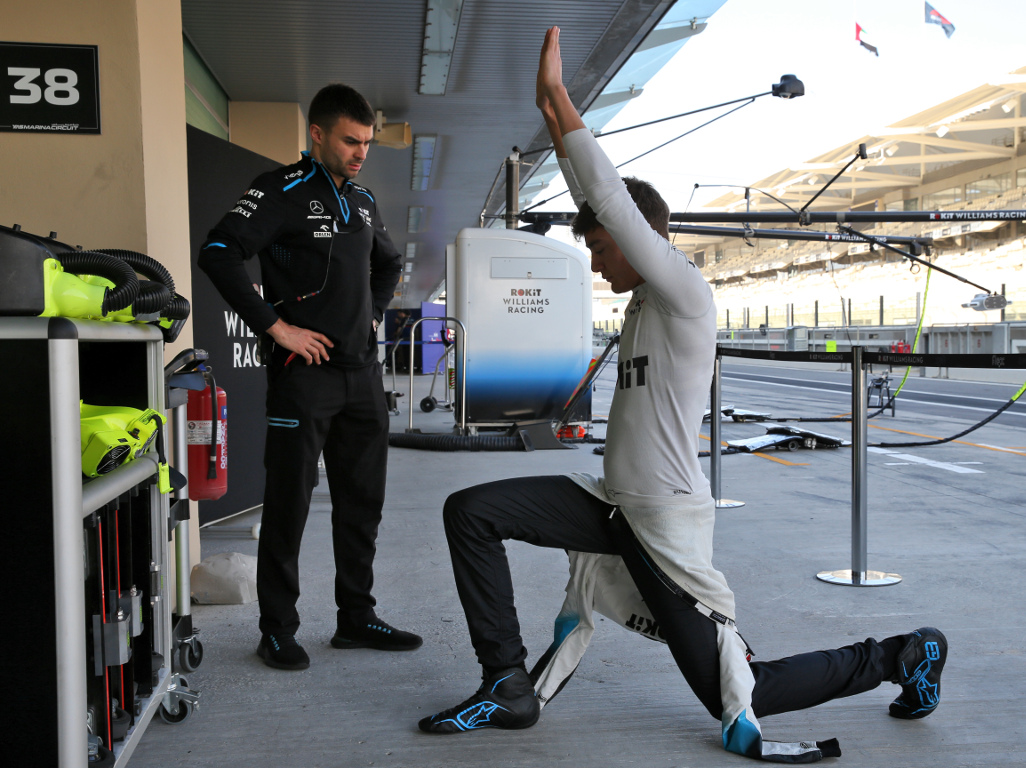 George Russell, already in the frame for a Mercedes race seat in the years to come, could be a “truly exceptional F1 driver” according to Dave Robson.

Russell joined the Formula 1 grid this season having signed a three-year Williams contract.

But while the British racer, a Mercedes junior driver, whitewashed his team-mate Robert Kubica in the qualifying stats, he finished his debut campaign as the only driver not to score a single point.

That, though, was more to do with Williams’ form than Russell’s.

“However, his talent, drive and enthusiasm are obvious and it is clear that he has everything he needs to be a truly exceptional F1 driver.

“While he may not appreciate it fully yet, this year may prove to have provided him with some very valuable experience that will pay significant dividends in the future.”

Russell will continue with Williams next season with a new team-mate in Nicholas Latifi.