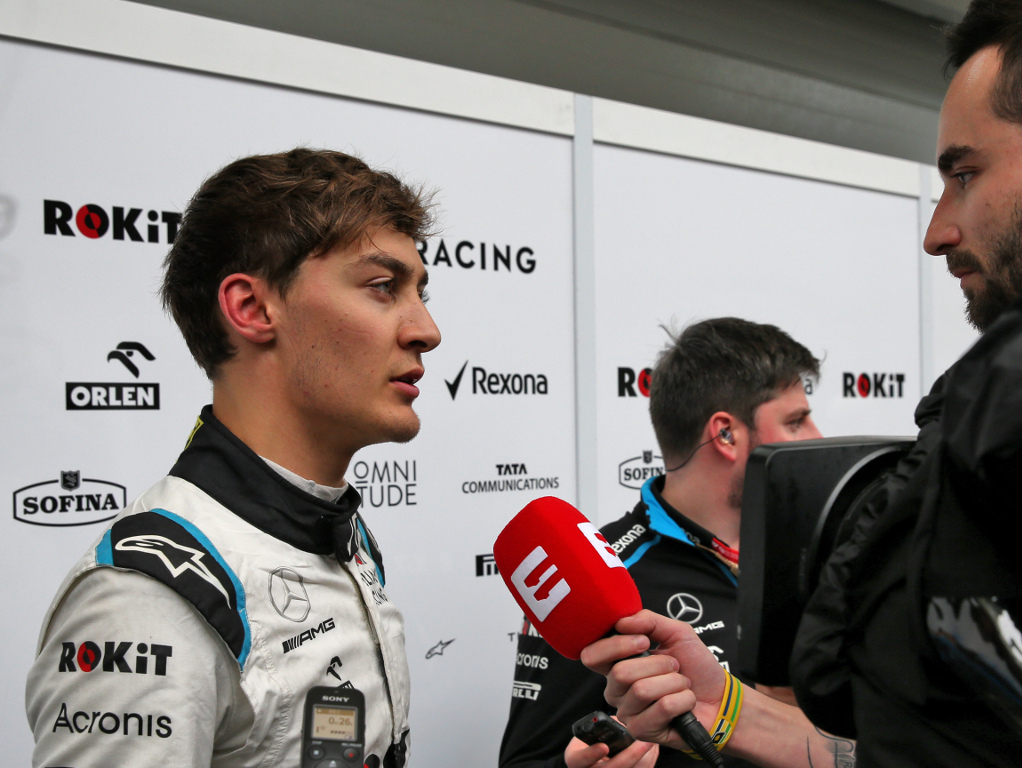 The only driver yet to score a point this season, George Russell missed out on 10th place at the Brazilian Grand Prix by a mere 1.7s.

Russell started the penultimate grand prix of his debut campaign from 18th on the grid.

He was passed by the race leaders on lap 23 but was able to unlap himself when the Safety Car came out for Valtteri Bottas’ engine related retirement.

Running near the back of the pack, Russell was elevated up the order as both Ferraris and Lance Stroll retired bringing out the Safety Car for the second time.

With the field again bunched up, he made up another place when Alexander Albon was pitched into a spin by Lewis Hamilton.

“The first lap was good, I was able to fight with some quicker cars and the first stint was not too bad,” he told F1i.com. “But afterwards I just lost the pace.

“Especially on the hard tyres, the front end was not working and we have to save the rears. While saving the rears we couldn’t put energy into the fronts and the fronts were just ice cold and no grip.

“Additionally it was quite windy, and with this aero configuration – a mixed car, the old package and a new front wing – the car feels very strange to drive when it’s gusty and windy.

“It was quite a long lonely race to start with, then suddenly it was all kicking off in front

“It was definitely crazy in those last few laps and that gave us half an opportunity.

“It was nice to finally be in the mix and within that battle, but everyone’s pace when they are battling is our pace when we go flat out.

“I gave it my everything to try and get an overtake here and there and try and salvage everything we could, but it wasn’t meant to be.

“That was the maximum we could do.”