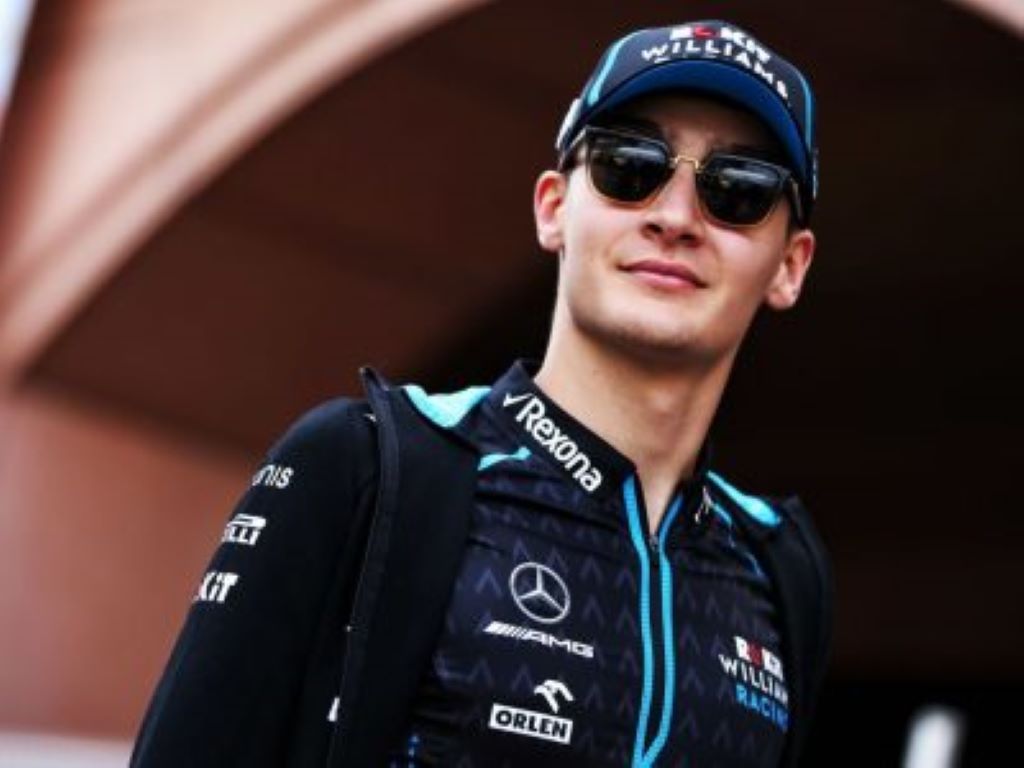 George Russell has said he’s “absolutely confident” that he could deliver at Mercedes if given the opportunity.

The British rookie, a member of Mercedes’ young driver programme, has impressed at Williams this season, comfortably outperforming team-mate Kubica and even making it into Q2 in Hungary.

Despite this, Toto Wolff believes it’s too soon to consider promoting him – a claim Russell disputes.

“Charles is giving Vettel a run for his money in his first year [at Ferrari].

“I obviously really and truly believe in myself. If I ever were to get the opportunity I’m not going to think, it would be stupid to think I could go in there and beat Lewis at the first race; in my opinion, he’s the best driver on the grid.

“But I feel like the potential’s there. You always learn with every single race, every single year with the experience. So if the opportunity were to come I feel absolutely confident I could take it with both hands and quickly learn as much as possible and be there ready to really deliver after a couple of races.”

With Mercedes instead opting for one of Valtteri Bottas and Esteban Ocon, Russell is remaining focused on the task at hand with Williams.

“Any driver would love the opportunity to drive a championship-winning car. that would be absolutely stupid to go against that,” he added.

“I think right here, right now, I am fully focused on the job and I’ll leave the political stuff to Mercedes and Williams to discuss.

“Right now I’m just focused on my job here at Williams. If I want to be in a championship-winning car all I have to do is focus on the job at hand.”