Home News Russell expects to be ‘in the fight’ next season 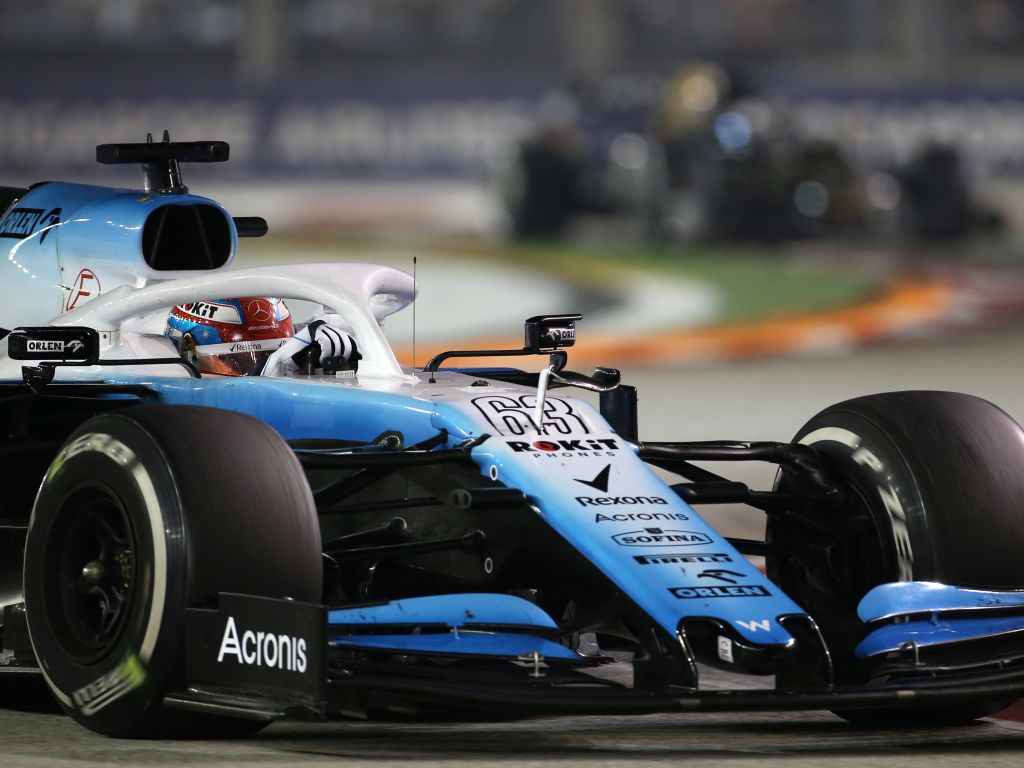 2019 proved to be a dismal campaign for Williams, but George Russell expects to be “in the fight” with the midfield next season.

In his first year of F1 Russell was able to whitewash team-mate Robert Kubica 21-0 in the qualifying battle, but the team’s late arrival to pre-season testing and subsequent lack of pace left the pair squabbling over P19 and 20.

Russell will remain with the team for 2020 and will be partnered by rookie Nicholas Latifi, and the British driver wants to be “in the fight” next season, as well as regularly challenging for “Q2”.

“I’d say success [next year] would be fighting in the midfield,” he told MotorsportWeek.com.

“Realistically that’s the most we could hope for.

“We’re definitely going to make a big step for next year but we obviously don’t know how much everyone else is going to improve.

“I do definitely believe we’re going to be in the fight next year. It definitely won’t be like it was four or five years ago for the team, but we’ll definitely be in a position that we know every weekend we’ve got a chance of Q2.”

After starting the turbo-hybrid era on a high, finishing P3 in the Constructors’ in 2014 and 2015, Williams have now slumped all the way to the back of the grid.

But after undergoing a series of philosophy changes in 2019, Russell expects his team to now start reversing that trend.

“Everything for this year was done with a purpose,” he explained.

“They understood why: there wasn’t a huge amount of correlation between the track and the wind tunnel and obviously Formula 1 is 95 per cent aero, and when your main aero tool is not working as it should then that’s not ideal.

“I’ve seen all the work we’ve done over the winter [in 2018/19], all these rakes we’ve been running [during 2019], the team has probably got the most sophisticated rakes in the paddock.

“I’ve seen firstly the correlation, and also the trend of improvements we’re seeing in the wind tunnel.

“Having made this big philosophy change over the latter end of last year the team took a massive hit in downforce to rebuild all the foundations.

“It trickled along at that point for some time while they were still rebuilding the foundations, but definitely there’s been some big gains since.”