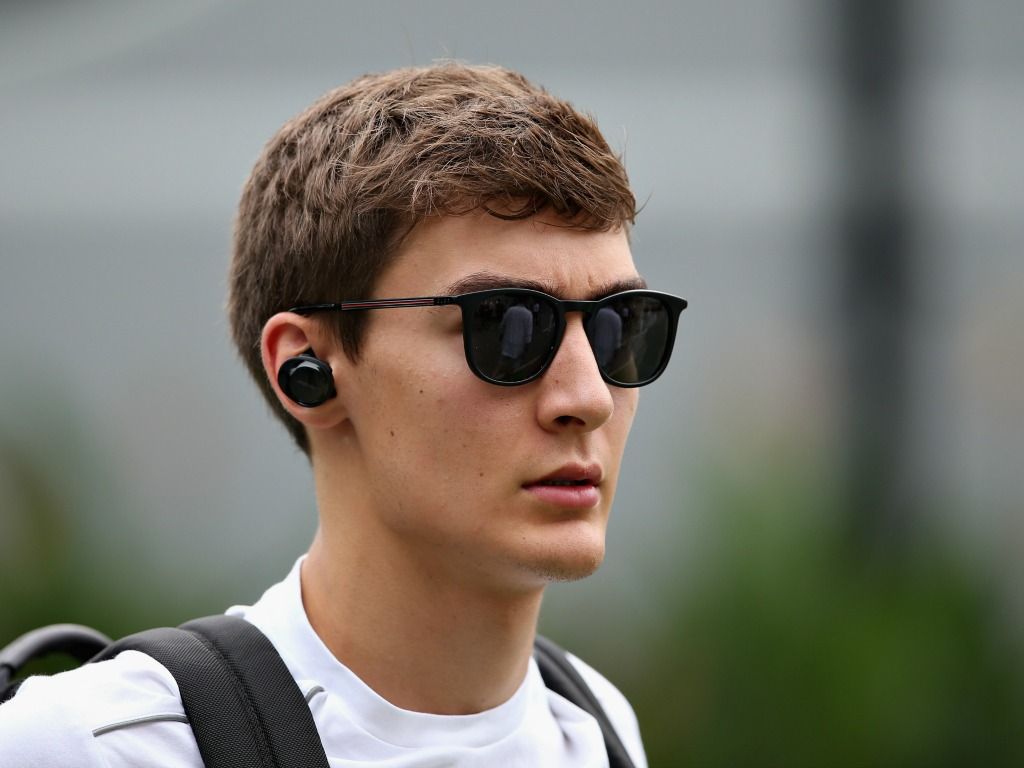 Mercedes protege George Russell believes that the Formula 1 grid is two teams short of where it needs to be.

The Brit is currently leading the F2 Championship, ahead of compatriot Lando Norris. However, Norris has a drive in Formula 1 for 2019.

Norris will take over from Stoffel Vandoorne, as the McLaren junior driver gets his chance with the Renault-powered outfit.

Russell, on the other hand, could be without a drive for next year, as most of the Mercedes-backed seats have been taken.

“We only have 20 cars on the grid, as a young driver trying to break into that 20 is extremely difficult.”

The works Mercedes team have already signed up Valtteri Bottas and Lewis Hamilton, while Force India are likely to have Sergio Perez and Lance Stroll for 2019.

That leaves two seats at Williams, which are expected to be filled by Sergey Sirotkin, and the returning Robert Kubica.

The young Brit also faces a fight for a seat from another Mercedes young driver, in Esteban Ocon.

Mercedes team boss Toto Wolff believes that bringing in a third car for each team would be the best way around this, and Russell echoed that statement.

“I think the idea of a third car, or something along those lines, is a very good idea,” the F2 points leader added.

“It gives the likes of Mercedes, Ferrari and Red Bull the chance to throw their young drivers in without any major issues.”

Other team bosses have said that a third car would be impractical, especially with probability of a cost cap coming into the regulations for 2021.

However, Russell believes that it would be worth it for those that could afford to do so.

“The money is spent in the windtunnels, on the designers’ salaries, the time and effort to design the cars.

“To make three wings instead of two is not going to be a huge additional cost. [Or] a third chassis compared to two.

“Obviously it’s an increased cost, but it’s not much for the spectacle it could give Formula 1.”

Russell is currently 22 points clear of Norris in the F2 championship, with two rounds to go. The pair will battle it out in Russia and Abu Dhabi to determine the title winner.