Home News Russell: I could have finished higher than P15 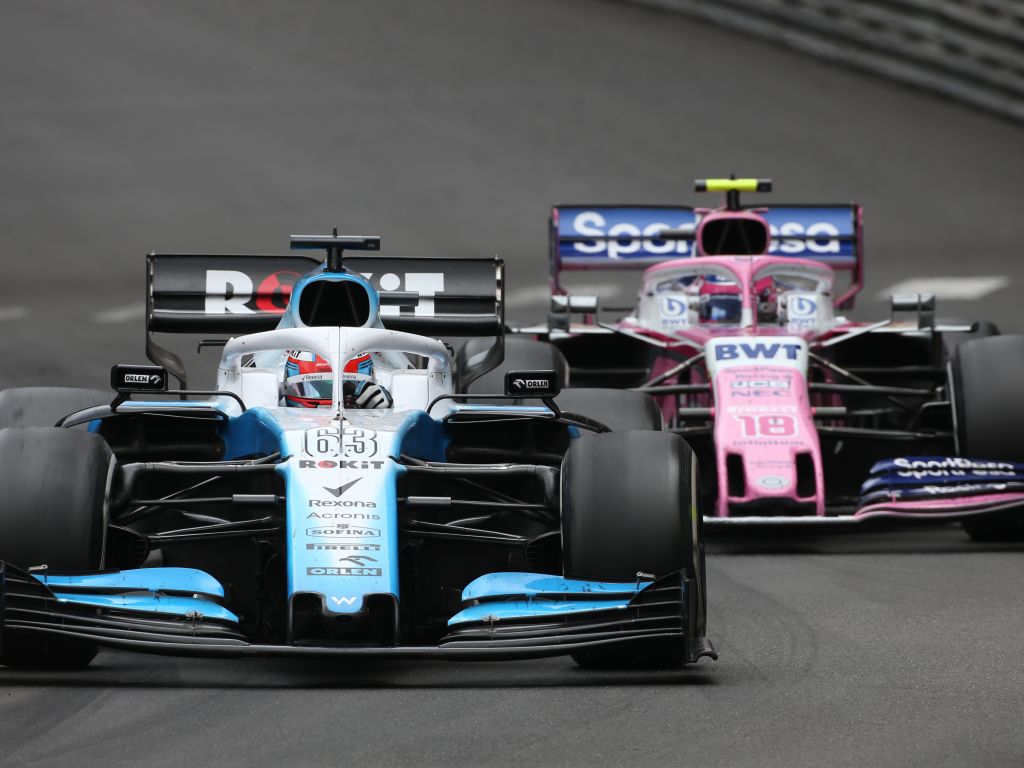 George Russell, while delighted with his P15 in Monaco, believes he could have achieved an even higher position.

It has become rather tedious writing, and likely reading about Williams finishing last in practice, qualifying and races. However, for the first time in 2019, neither driver finished last of the runners.

Robert Kubica secured P18 around the streets of Monte Carlo ahead of Antonio Giovinazzi, but Russell would go even better as he took advantage of the Safety Car and an incident involving his team-mate at Rascasse to come P15.

Despite delivering his strongest performance in Formula 1 to date, Russell was left slightly disappointed, believing he could have finished as high as P6.

“I think the early stop worked out really well for us.” Russell told reporters in Monte Carlo.

“I think it could have gone even better though – I think one of the guys was bunching everyone else up in the pack and holding everyone up. There was one point where we thought I was going to end up ahead of Carlos Sainz in P6!”

“From my side, I was very happy with the race. We weren’t really fighting for anything in the second half of the race but i wanted to treat it like we were. I have to test myself and put it on the limit so, when the time comes, I’ll know what to expect. Our times out there were pretty decent.”

Really pleased with that – P15 on merit! Pushed flat out from start to finish which was mega fun on this circuit 🙌#F1 #MonacoGP 🇲🇨 @WilliamsRacing pic.twitter.com/uF6yl4k1pl

Both Russell and Kubica have said that the FW42 was being flagged up for all its issues around Monte Carlo, but the Brit was uncomfortable with the idea that he “overperformed” in the race.

“I don’t want to say overperformed, but we maximised the job and it was great to get so many laps under my belt pushing the limits,” he claimed.

“At one point, my engineer got on the radio and said I was lapping the same pace of the leader! I was like: ‘Whats going on here?!” I assume they had an issue or something but I was really happy with that.”