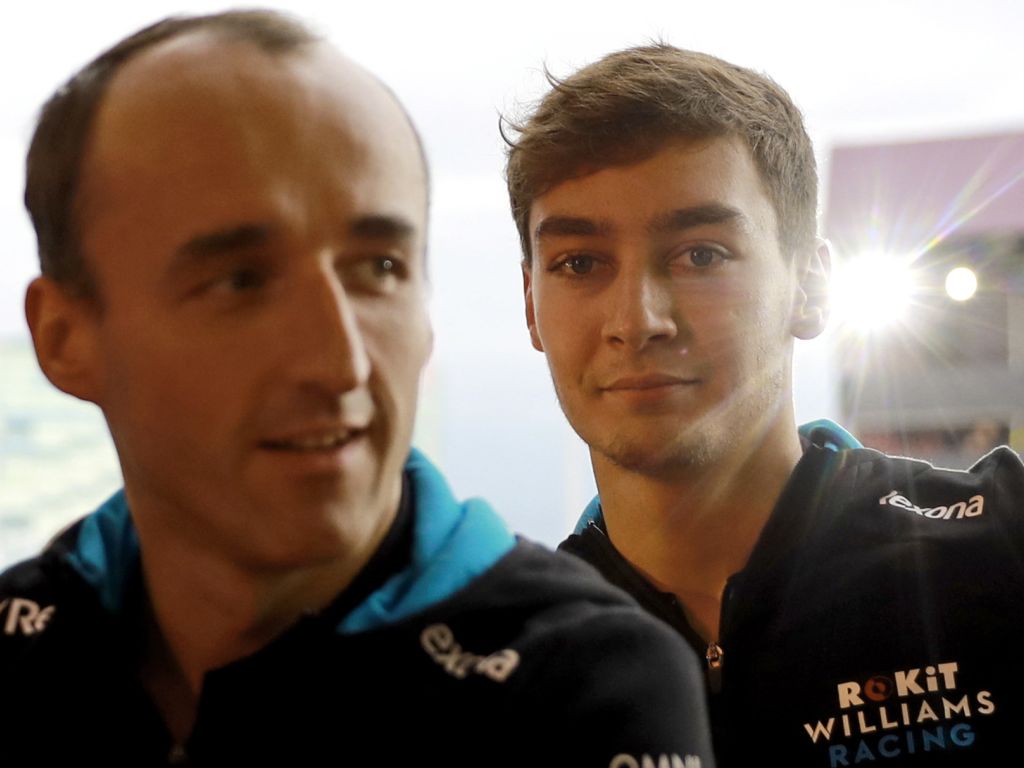 Kubica will depart Williams at the end of 2019 – his triumphant return to F1 against all odds may not have worked out on the track, but just the achievement alone has left the Polish racer rightly proud.

Meanwhile Russell will head into his second season of F1, but he will miss Kubica’s presence at Williams, not just from a friendship point of view, but also the things he learnt from the veteran.

“I have a great relationship with Robert,” Russell is quoted by Racefans.net. “We get along well.

“He’s an incredibly funny guy. He’s incredibly knowledgeable on the technical side. And I learned a lot [from] how he deals with the engineers and the feedback he gives.

“It showed me there was more I need to improve to be more of a complete driver.”

Kubica is yet to confirm his plans for 2020, but during the driver press conference in Brazil he said that they were beginning to fall into place.

“Of course time is running and the clock is going but I’m pretty confident things are looking good,” he said.

“Every week something is happening, in positive and negatives, but it’s moving so I’m pretty relaxed and working.

“As I always said, since Singapore when I was asked, for me racing is something which I’m looking forward [to] and working on this and probably also combining different programmes.”