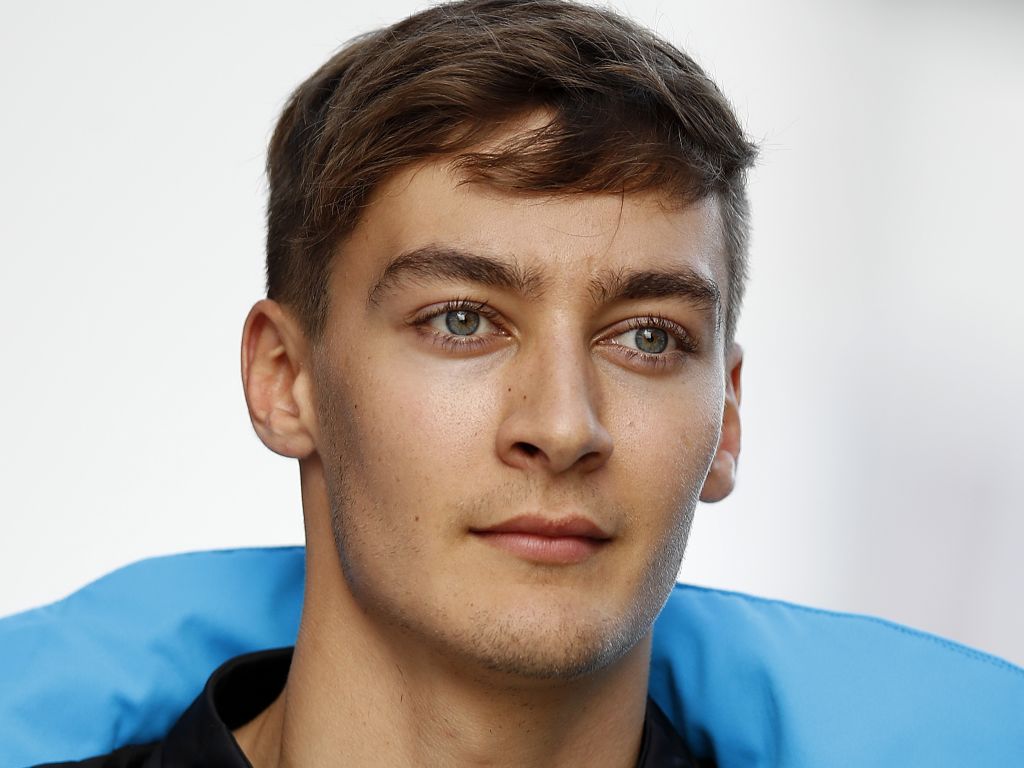 George Russell may be starting his home race from P19, but the Brit was blown away by the “special feeling” around Silverstone.

This will be Russell’s first taste of a race on British soil in Formula 1 and despite the struggles that Williams are experiencing, the youngster continued to star over team-mate Robert Kubica, finishing Q1 half a second clear of the experienced Polish racer.

Cheered on by the home crowd, seemingly wherever he goes, Russell declared himself “pleased” with his work on Saturday.

“It’s a very special feeling here. Even walking from my garage down to see the media, getting a cheer from the crowd – them showing their support and respect for someone in P19 is quite special in itself,” he told reporters.

“It’s a special place, a special track, and I’m pleased with that performance.”

This weekend Williams are paying tribute to their owner Sir Frank who celebrates 50 years in charge at the British Grand Prix.

Williams won their first race in Formula 1 at the 1979 British Grand Prix, but unfortunately Russell knows a repeat is not on the cards.

“It will be the same as it’s been all year, I’m not going to sugarcoat it,” he confessed.

“It is what it is at the moment, we have some things in the pipeline which hopefully we can get on the car sooner rather than later.”