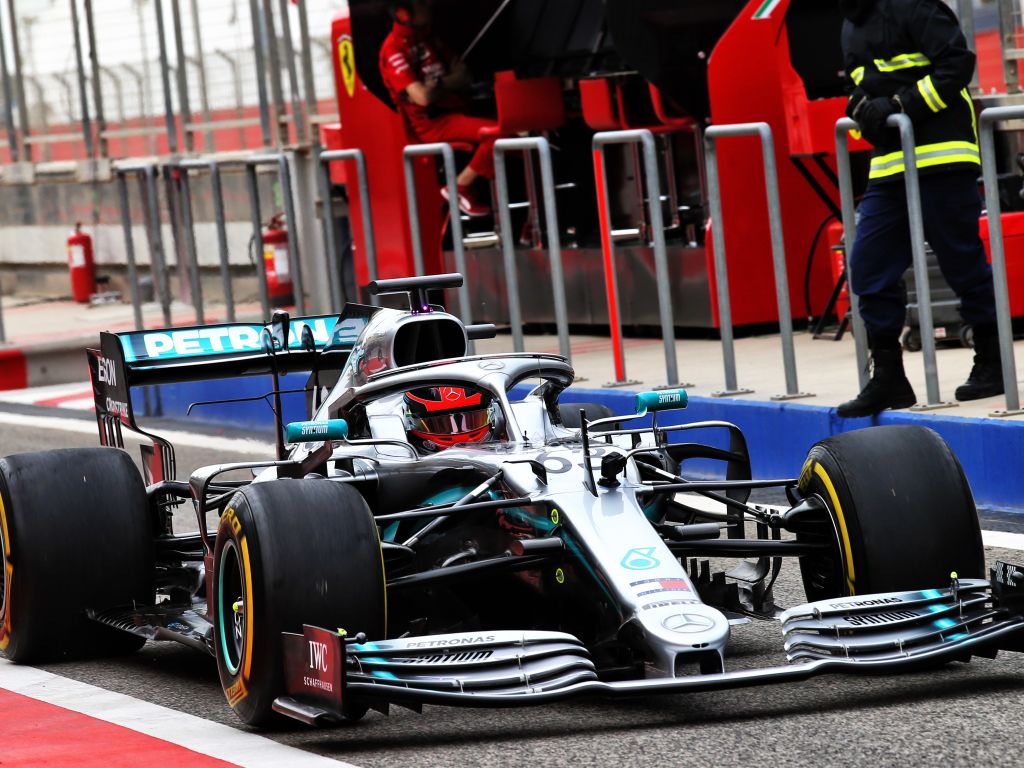 George Russell believes it was “laughable” that Mercedes were convinced to sign him as a junior by his F3 exploits.

The Brit finished P6 and P3 in the Championship during his two seasons, yet Mercedes saw enough to sign him and he went on to win the 2017 GP3 Championship and 2018 F2 Championship back-to-back.

Now, Russell’s career has almost gone full circle driving an uncompetitive Williams car while being watched by Mercedes, similarly to how he won their support driving for Hitech who were a new team at the time and couldn’t give him a car to catch runaway champion Lance Stroll.

Looking back to his F3 days, Russell admits is was “laughable” that Mercedes signed him in the first place.

“The fact that Mercedes signed me by only finishing third my second year of F3 said a lot,” he told Motorsport.com.

“It was almost laughable to see that, how wrong that championship was in some ways.

“If they [Mercedes] believe I’m capable of being a future F1 driver after only winning two races in [my second year of] F3 and finishing third in the championship in my second year, it shows that on paper it doesn’t show the full story.

“I’m so grateful for the fact they are true racers and can really see the reality behind everything. In some aspects, that potential could be the same this season.”