Home News Russell: Norris to McLaren got me Williams drive 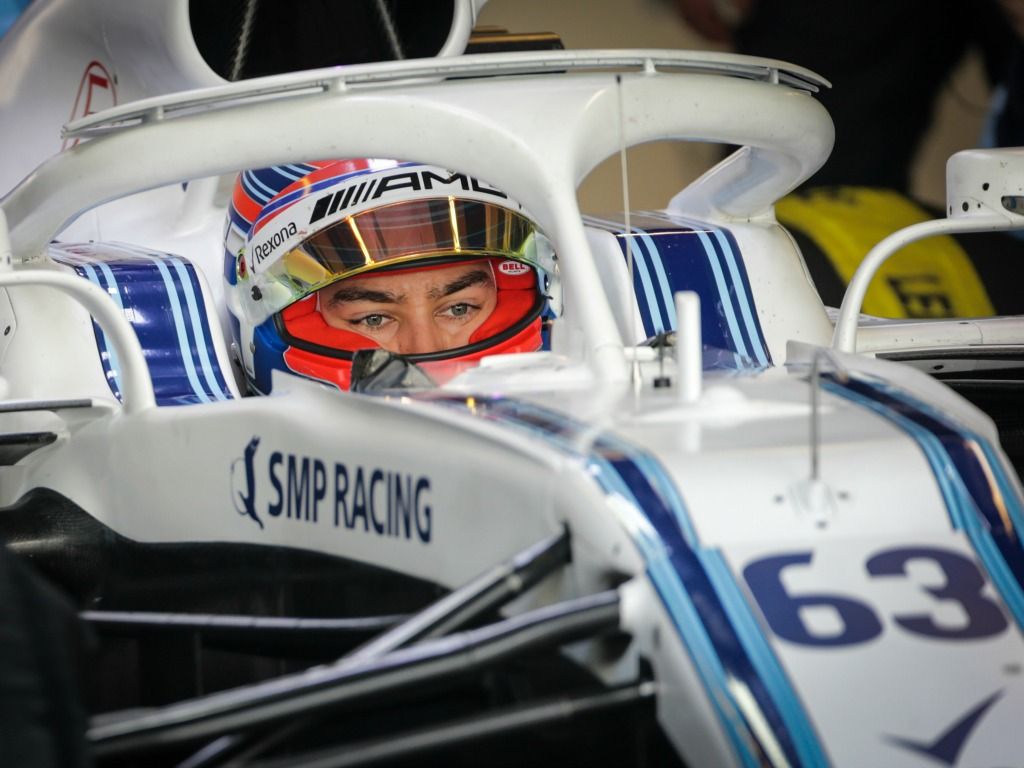 Norris, however, was the first driver to secure a seat in Formula One for 2019, with McLaren announcing him as Stoffel Vandoorne’s replacement in early September.

Mercedes development driver Russell, offered a different spin on the situation, claiming that Norris’ early promotion allowed him to sell himself to Williams.

Speaking to Crash.net, he said: “Lando’s announcement so early helped me to push Williams for my drive because I was ahead of him in the championship.

“McLaren believed he was worthy of a Formula One seat, so it showed there was some great signs for myself.

“It probably added more pressure for Williams to say we’ve got to go with George because he’s the guy who is winning F2.”

Robert Kubica will partner Russell as he returns to the grid in 2019, and Russell believes with the line-up they have, the team must push to re-join the midfield after a dismal 2018.

“I think our targets next season are very clear, and that’s to get Williams back to fighting into the points and the top of the midfield,” he explained.

“If I’m beating my team-mate but it’s for last position, there is no joy or glory for anybody.”