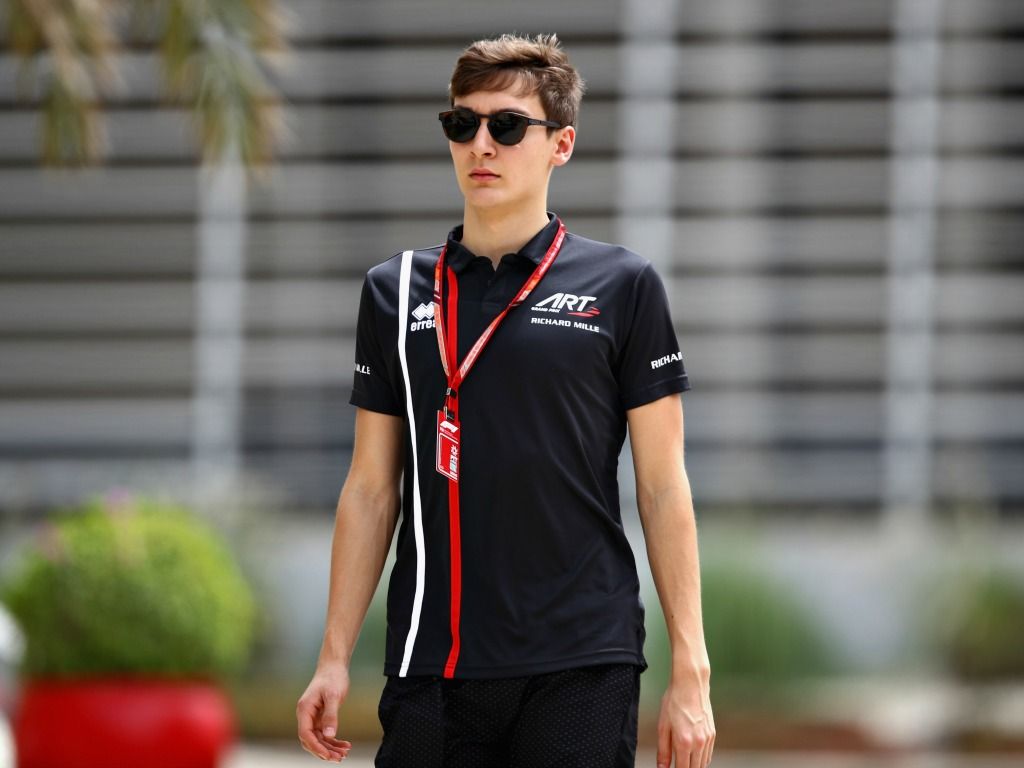 George Russell may be joining the team that is set to finish this season bottom of the log, Williams, however, he insists he’s “not worried” as F1 can change fast.

Last month Williams announced Russell had signed with the team, joining on a multi-year deal.

As things stand, the GP2 frontrunner is going from a race-winning team to one that is struggling to score points.

Speaking to Finnish broadcaster C More, he added: “Formula 1 changes so fast. Last year Williams was fifth in the Constructors’ World Championship and two years before that were third.

“Next year is a massive opportunity and everyone is so motivated and hungry to improve.”

As present Williams have yet to name their second driver.

While Esteban Ocon is in talks with the team, although Toto Wolff says his chances are “grim”, so too are Robert Kubica, Sergey Sirotkin and former Sauber and Haas driver Esteban Gutierrez.

Asked for his preference, Russell said: “I would be happy with anyone but it would be good if they are a really good driver to measure myself again.

“It’s then important to build a good relationship with my team-mate so that we can push the team forwards.”