Home News Russell opens up on relationship with Mercedes 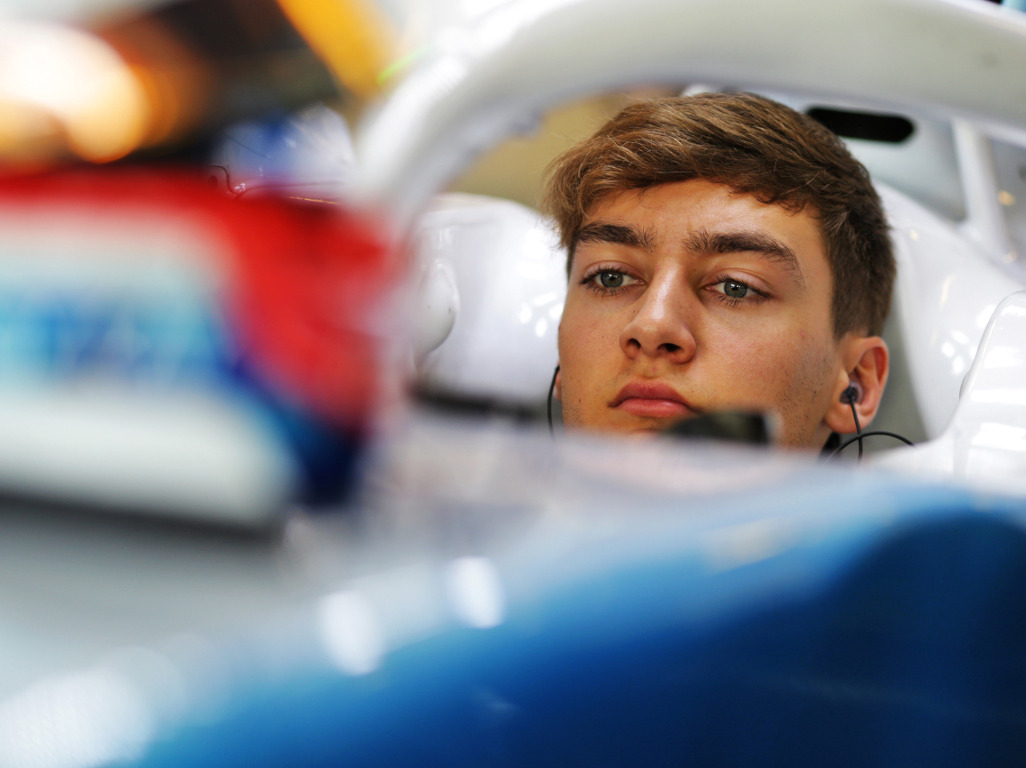 Mercedes junior George Russell has given an insight into what it is like working for the Silver Arrows as he continues on his Formula 1 journey.

Russell, who has eyes on racing for the factory team in the not-so-distant future, will continue his development with Williams in 2020 after an impressive first season with them despite not scoring a single World Championship point.

While Mercedes continue to be supportive of Russell, he realises there is a weight of expectation of him to deliver for the team and that consistently doing a good job doesn’t necessarily warrant constant praise from his employers.

“When I raced GP3 and I won GP3, I got a phone call to say ‘well done’, but straightaway we were talking about doing Formula 2 and doing FP1 sessions with Force India.

“At the time, I was like, ‘I’ve only just won the championship, surely I should be having a celebratory party or something?’.

“They believe in me; they believe I’ve got the potential and I also think about it in a similar way.

“If a postman delivers his post, he doesn’t get a pat on the back because he delivered his post, it’s part of the job.

“My job, I should only be getting a bollocking if I don’t perform to a level.

“It’s just the world we live in. I’m in contact with them every week and I always see them at the races.

“They’re definitely pleased with what I’m doing at the moment.”