Home News Russell out of the running for 2020 Mercedes drive 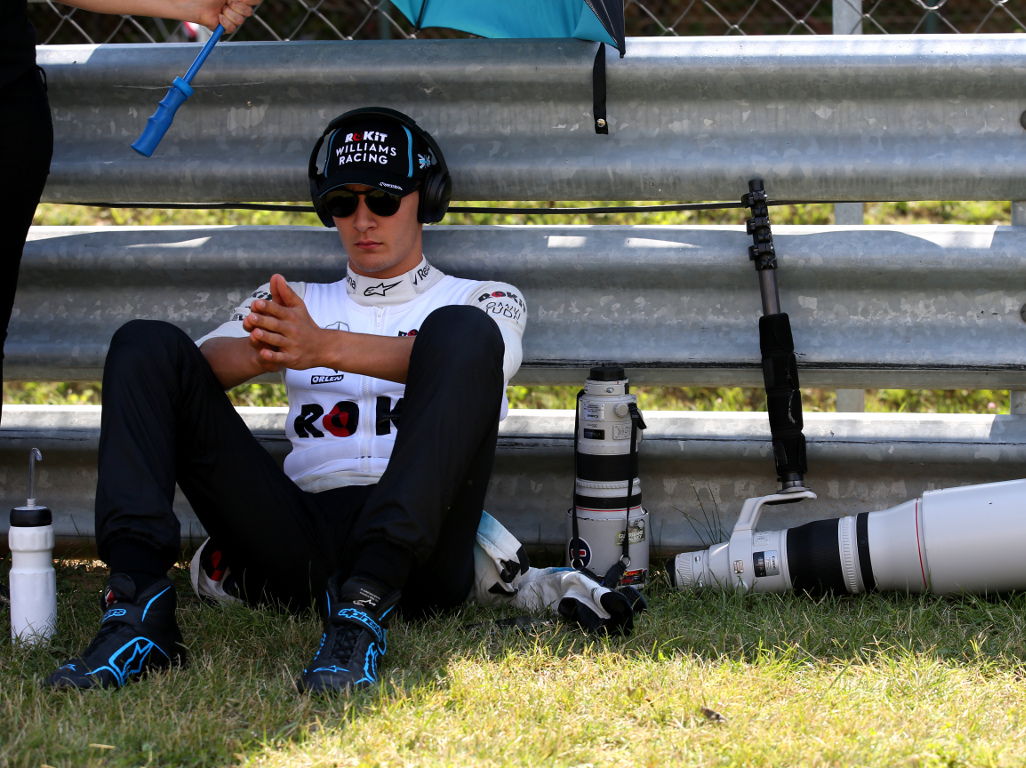 George Russell will not be stepping up to Mercedes next season as Toto Wolff concedes his team is not the place for a driver to master his craft.

With Valtteri Bottas’ days at Mercedes reportedly numbered, there is a lot of speculation about who will replace him.

However, with the latter only in his first season in F1 with the Mercedes-powered Williams team, Wolff feels Russell needs more time further down the grid to hone his craft without the immense pressure that comes with racing for a team like Mercedes.

“I don’t think you are given the possibility to learn in a Mercedes,” he admitted to Motorsport.com.

“Because you’re being put in a car that is able to win races and championships, in a high pressure environment, and I think it can go terribly wrong for a young driver that has the talent to be become a World Champion if he’s thrown into that environment next to the best driver of his generation, who has been with us for seven years.

“And I wouldn’t want to burn George.

“I think it would come too early, and on top of that I try to be respectful to all contracts we sign, and we signed a contract, we knew what we were doing with Williams, and this is where he’s going to learn.”

There are, however, “exceptions to the norm” as Wolff put it, such as Max Verstappen.

He entered F1 at the young age of 17 and spent a year-and-a-bit with Toro Rosso before being promoted to Red Bull mid-season when Daniil Kvyat was given the axe.

Red Bull, though, were able to give Verstappen the platform to make mistakes.

“I think you’ve got to consider that these guys come into F1 at a very young age,” Wolff explained.

“It’s impressive to see his progression in all kinds of aspects, as a personality – there’s not one bad word about Honda, only good words about his team, the commitment to the team, and that is absolutely the right behaviour of a driver, I wouldn’t expect anything else.

“But he was also given the possibility, even though he’s extremely talented and well developed by his environment, to learn, to settle your strengths at Red Bull, and the Toro Rosso situation.”