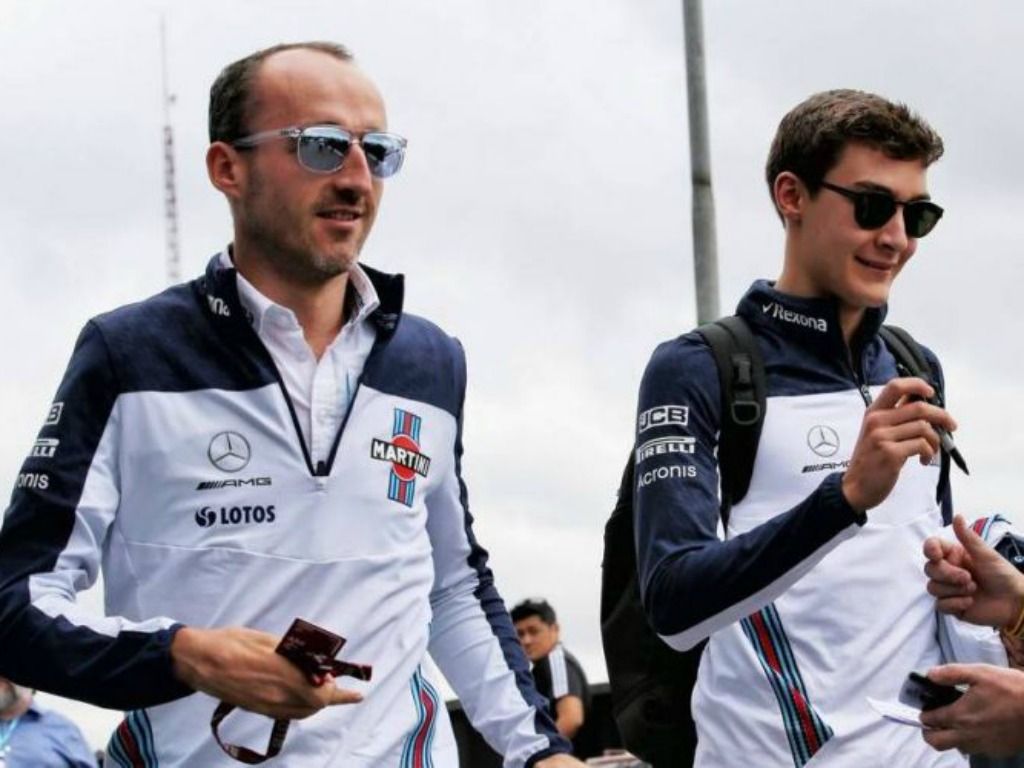 George Russell has admitted that for his debut season in Formula 1, he “really wanted” a team-mate like the experienced Robert Kubica.

The Pole has already spent time in F1, but he will also feel like a rookie as he returns to the sport for the first time since 2010.

Russell believes the Pole will be an asset for the team and a worthy opponent to prove himself against in his first season in F1.

“I’m really excited to be teammates with Robert,” Russell said.

“I think obviously there is no doubt about his natural talent.

“He’s extremely motivated and has huge knowledge about the car on the technical side, and I think obviously it’s no secret of a tough year for Williams in 2018.”

The young Brit also believes that the pair of them put together will bring a lot to Williams.

“I think with his experience and my knowledge of my experience at Mercedes, I think we have a huge amount to bring to the team,” he added.

“He’s a fantastic guy off the circuit. He’s extremely knowledgeable on the engineering side, and his speed and talent is unquestionable.

“I really wanted a teammate like Robert to go up against and show what I am capable of.”

Despite being positive about the partnership, Russell knows that the team need to provide car worthy of fighting for points more consistently than last year.

“I think our targets next season are very clear, and that’s to get Williams back to fighting into the points and at the top of the midfield,” Russell said.

“If I’m beating my teammate but it’s for last position, there’s no joy or glory for anybody.

“Myself and Robert will be working really hard together, firstly to get the team to where they deserve to be, and then we’ll see how the results are after that.”