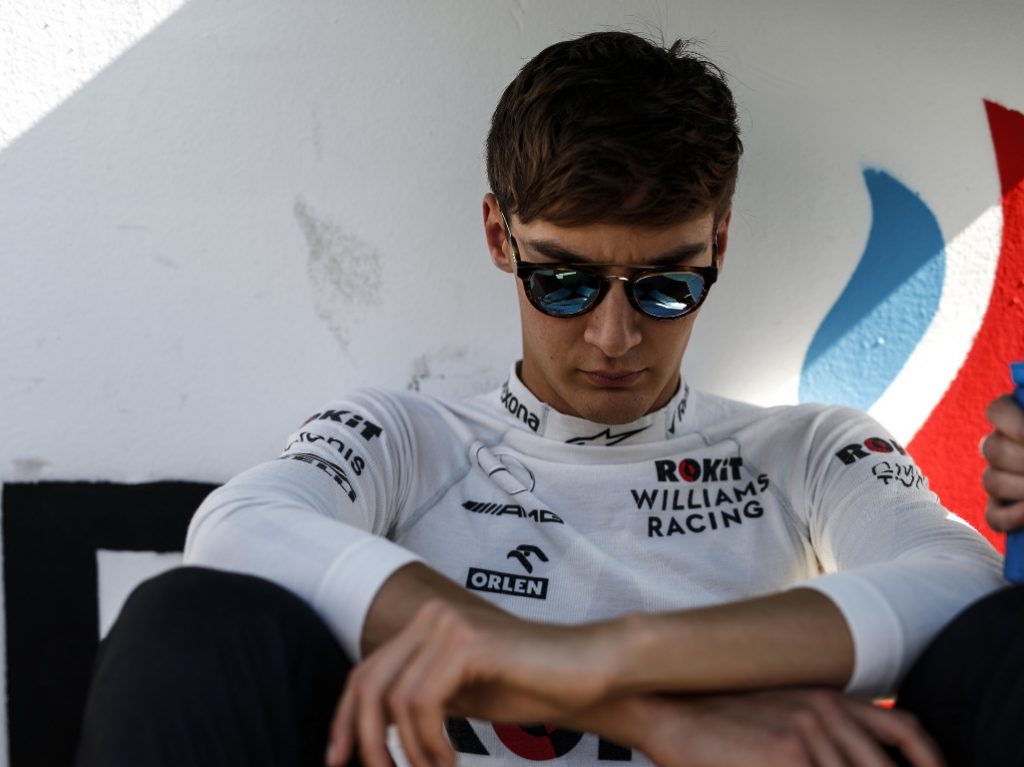 Beating Robert Kubica hands down this season, George Russell has revealed a barrage of criticism aimed at him from his team-mate’s Polish fans.

Russell entered Formula 1 this season on the back of his Formula 2 triumph.

And while it has not been a good year for Williams, the rookie has at least had the better of his team-mate Kubica, who has returned to the sport following his 2011 rally crash.

Kubica may have the team’s only point, scored at the chaotic German GP, but Russell has beaten him 12-0 in qualifying while also finishing ahead 10 times on grand prix Sundays.

But with Kubica claiming that Williams are prioritising Russell and giving the Pole lesser equipment, Russell has become the villian in the eyes of the Polish supporters.

He told Motorsport.com: “It’s a little bit hurtful that 50% of the comments on my posts are hate from Polish supporters, whereas the other 50% is complete support for me.

“I mean, I do truly only care about the view from inside what Williams think of me, what Mercedes think of me. But you also want to be respected from outside.

“I’ve not come across anyone who’s disrespecting me, or giving any hate to me, who are not from Poland.

“So, I appreciate the situation and I can only hope one day I have fans as passionate as his.”