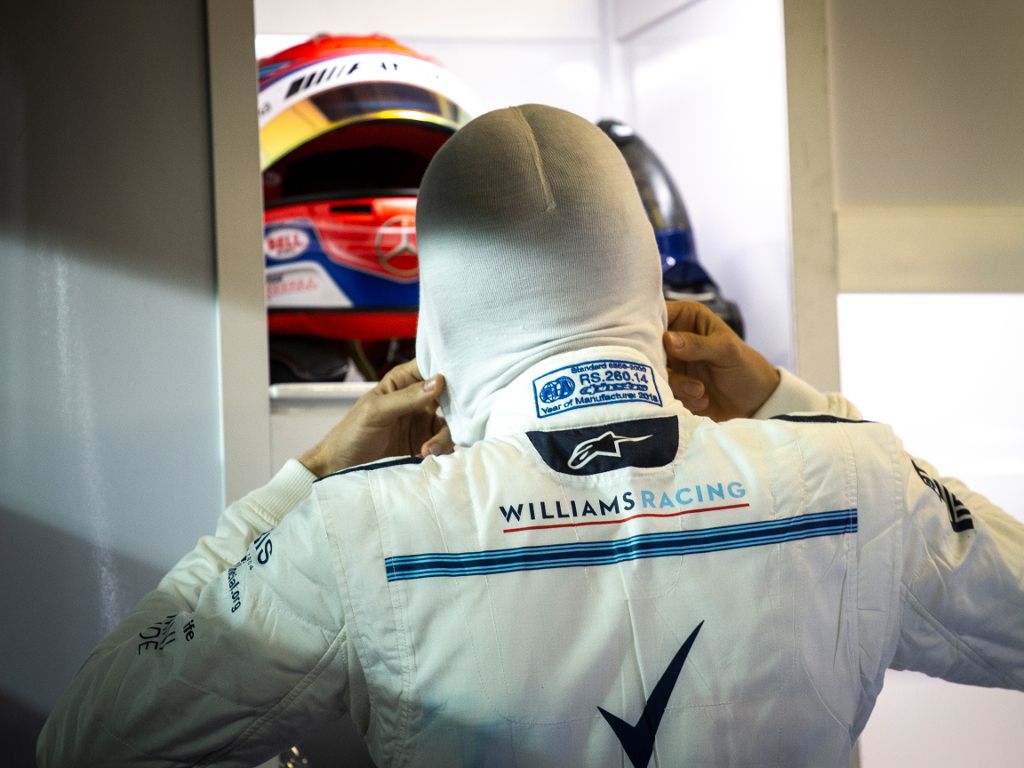 Williams may be missing two days of testing, however, George Russell belives it won’t “compromise” the team too much.

Last week Williams announced that their Saturday shakedown had been cancelled as they were running late with their FW42.

That was followed by an announcement that they wouldn’t test in Barcelona on Monday, a day later adding that they also won’t be running on Tuesday.

But while missing two of the eight days of testing could put Williams firmly on the back foot, new signing Russell has downplayed the impact.

“We won’t be out on track but everyone is working as hard as possible to get it sorted,” he told Sky Sports.

“I don’t think it will compromise us too much to be honest.

“Winter testing is one thing but once you get racing it’s a completely different story.”

Russell was scheduled to drive the car at the Circuit de Catalunya on Tuesday but both the Brit and his team-mate Robert Kubica will now have to wait.