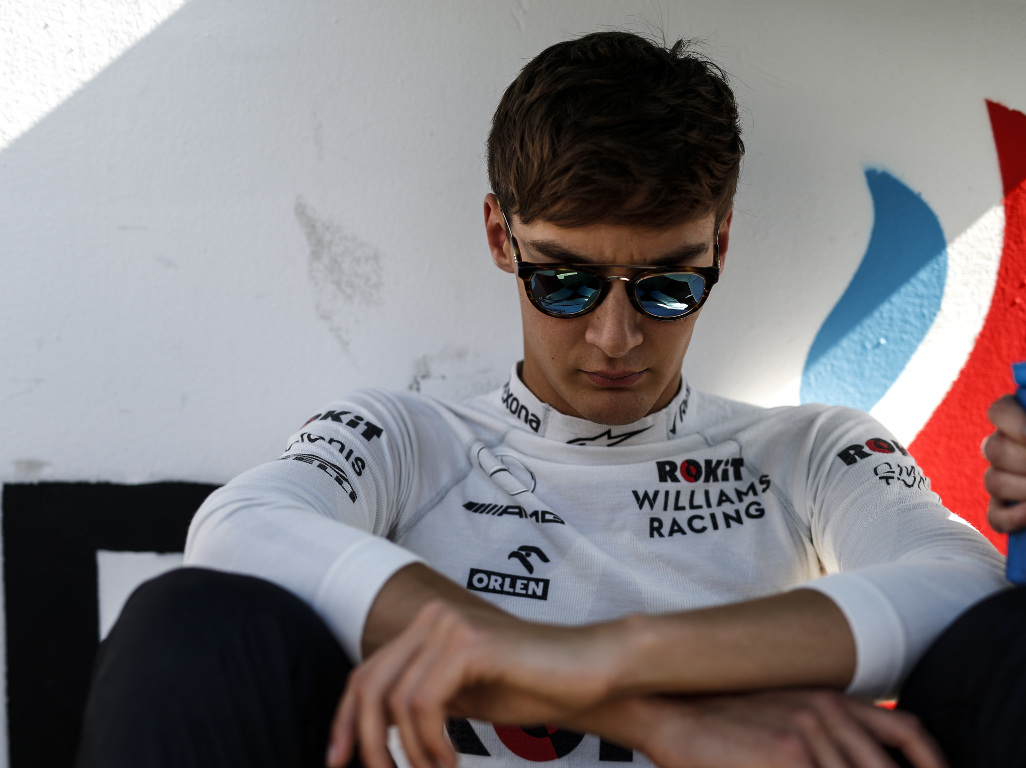 George Russell believes his “character-building” years leading up to F1 have better prepared him for the difficulties he is currently facing.

Although Russell won last year’s Formula 2 championship, the British racer has found himself languishing at the back of the grid in his first season in F1.

Williams, with fundamental issues with their FW42, have been woefully off the pace leaving Russell and team-mate Robert Kubica to fight over 19th place.

However, this isn’t the first time that Russell has struggled, convinced his past troubles are helping him deal with his time at Williams.

“You know, it’s not my first difficult year,” he told Motorsport.com.

“I think sometimes if you have just such a perfect career path, when you do have a difficulty, you don’t know how to handle it, whereas I’ve had a number of difficult moments in my career, so I’ve sort of got the experience on that hand.”

He explained: “My last year in karting was very difficult, I went to a team [Birel ART] which wasn’t performing at the time. I saw it as a win-win situation; if I performed it’d look great on me and if I didn’t, people would just blame it on the equipment.

“You can call that a character-building season, and I also had that in Formula 3, my two seasons in Formula 3 were far from perfect. And that made me sort of into the driver I am today, and I learned a huge amount from those moments.”