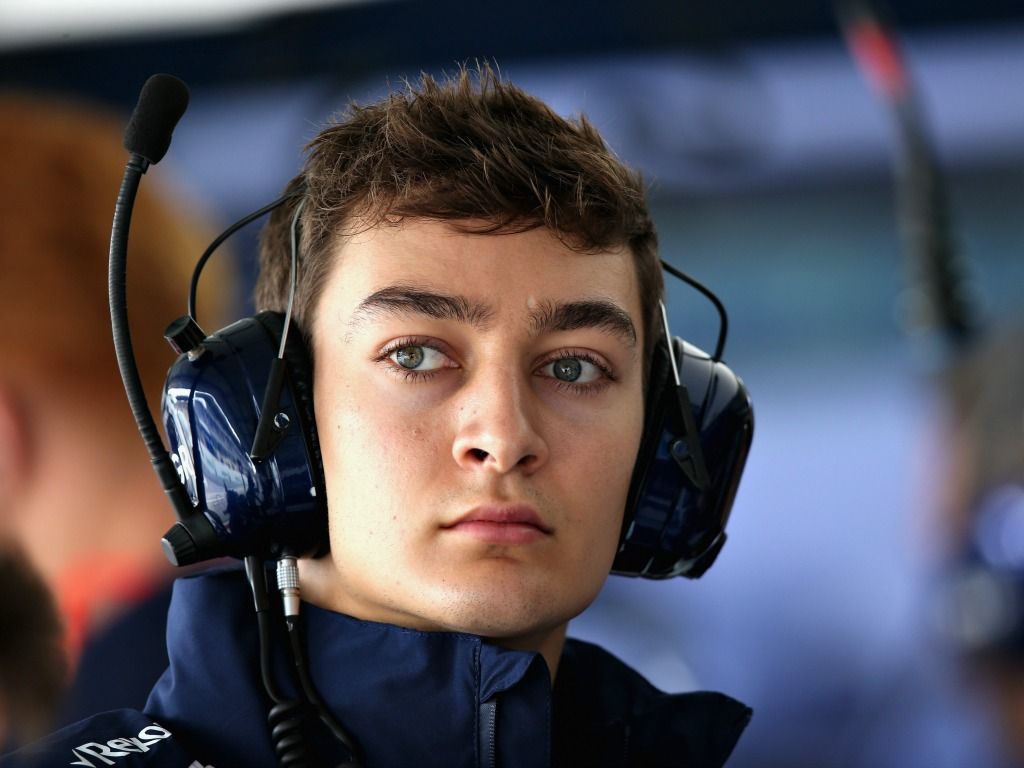 George Russell has admitted that his first run in a Williams was positive, as he drove for the team in the Abu Dhabi tyre test.

The test is for the teams to compare and contrast both the 2018 and 2019 tyres that Pirelli have given, and therefore will give, next year.

It is also a test for drivers who are moving teams, or coming into the sport, to get their first taste of action in their new car.

That was exactly the case for Mercedes young driver, and F2 Champion Russell, who was pleased after driving the FW41 for the first time.

“My feeling was very positive to be honest,” Russell said.

“After the first two runs, I had some issues with the balance and I wanted to change and play around with, but once we sorted that I was very confident in the car.

“I had a good feeling to keep on pushing forward and explore the limit, and I think as a driver, that’s really important to have that confidence in the car.

“Once we got the setup right, I had it.”

The Brit had driven both the Mercedes and Force India cars during the 2018 season, but admits that it would be difficult to compare those runs to what he has done in this tyre test at Yas Marina.

“It’s difficult to judge because obviously every Formula 1 car is very different, and I’ve only experienced 2018 tyres with a Mercedes and a Force India,” he added.

“I think Robert [Kubica] will have more feedback when he jumps in the car this afternoon.”

Robert Kubica jumped into the car for the afternoon session of the first day’s running, but Russell was pleased to offer more feedback ahead of 2019.

“I have more input to give what I would like for next season, whereas before with Mercedes or Force India, we were there to do exact test items and get the most out for the team,” the F2 Champion explained.

“This is a bit of both, and it’s really good for me to understand just little things like the seat, the steering wheel, just to see how I like it and anything I want to change.”