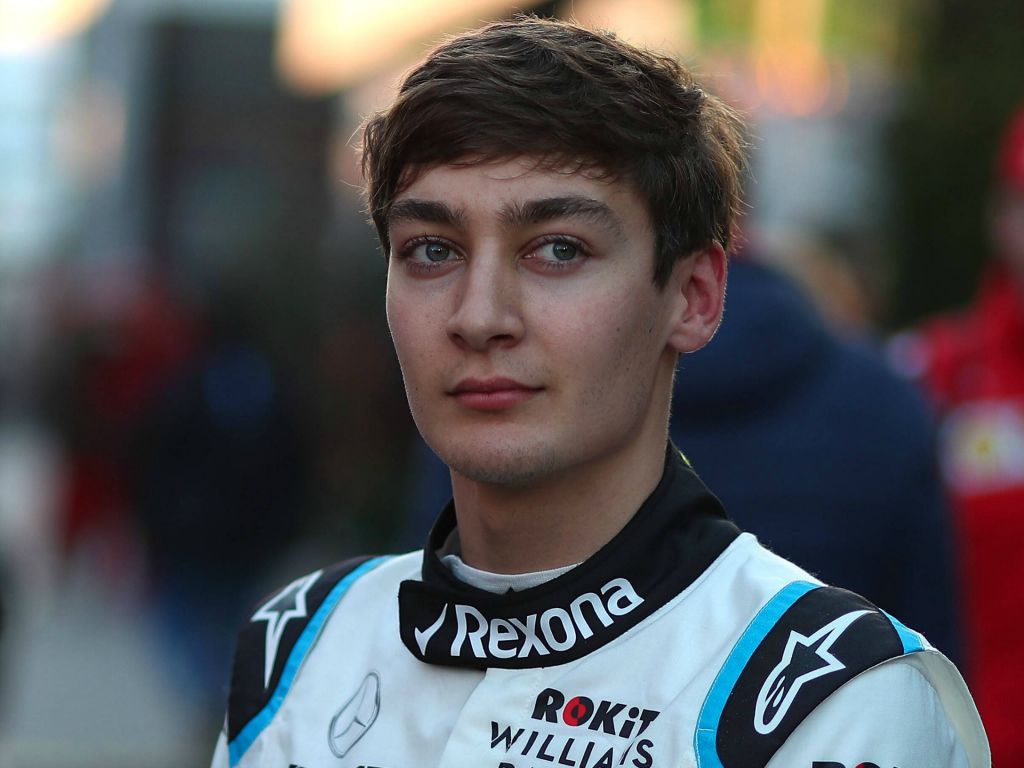 George Russell has welcomed Patrick Head’s Williams return, saying he is just the person needed to “lift everybody.”

Following on from last year’s wretched season, Williams are once again off the pace at the start of 2019.

The team, who missed two days of testing as they were behind in the build of their FW42, have been slowest of all in every single session.

It was more of the same in Bahrain where Russell and Robert Kubica qualified last on the grid.

Russell, though, is hoping that former technical boss Head’s return to Grove will go some way towards lifting the team.

“He’s only coming in as a support role, it’s nothing full time, but with his presence he’s a very strong character with a lot of personality and maybe what we need a the moment.

“With all his experience and history he has at Williams, just having him around will lift everybody.

“Patrick is a fantastic engineer and all of his success speaks for itself. He’s not looking for anything full time, he’s been there and done that.

“He’s part of Williams and will help where needed. Like I said, it will be great to have him around.”