Home News Russell: What happened on track, stays on track 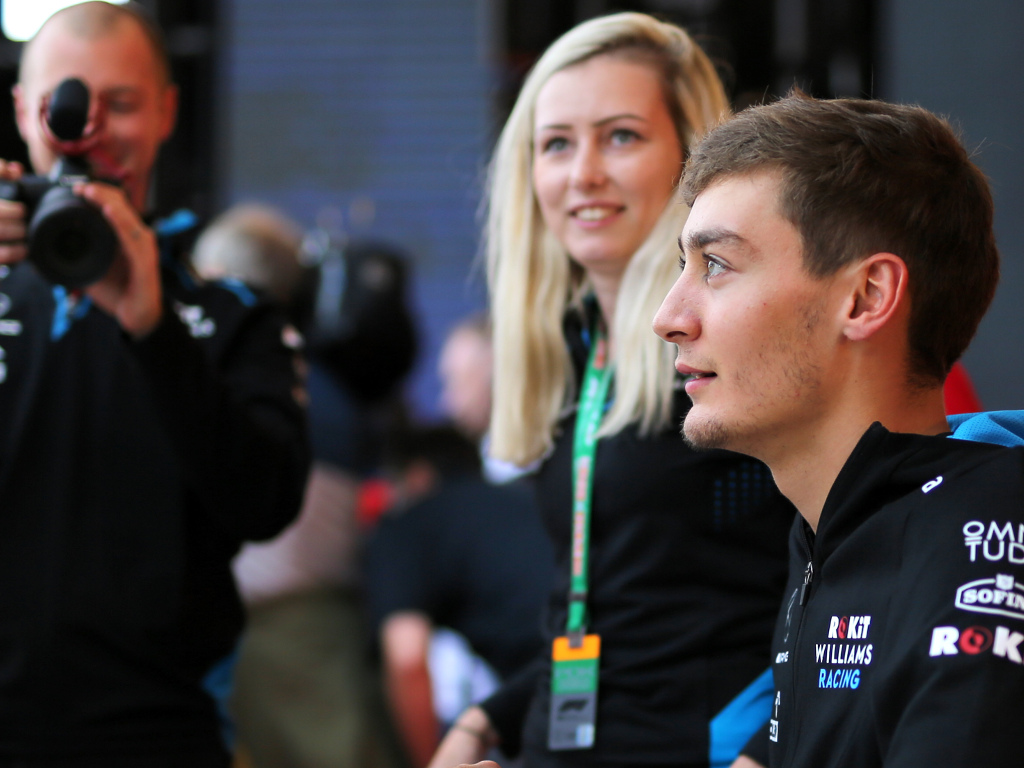 George Russell is adamant he has no “hard feelings” towards Romain Grosjean despite the Frenchman playing a pivotal role in his very first DNF in Formula 1.

Russell retired from the Singapore Grand Prix after tangling with the Haas driver at the Marina Bay circuit.

Both drivers felt the other was to blame, however, the stewards ruled that it was a racing incident.

The duo have subsequently spoken about the incident and have agreed to disagree on it ahead of this weekend’s Russian Grand Prix.

“Romain is a great guy off the track, we get along,” Russell told the official F1 website.

“I disagree with what happened on track but that’s life.

“We’re both grown men and we can move on from that.

“We spoke on Sunday night, afterwards we text each other to say what happened on track, stays on track, no hard feelings off it.

As for Grosjean, he also denied that there are any linger hard feelings about the Singapore race.

“We are all good,” he said. “George is a great guy, we talked about it.

“It’s a bit of a shame it ended up that way.

“We’re all good. We played a bit with social media, it was fun.”