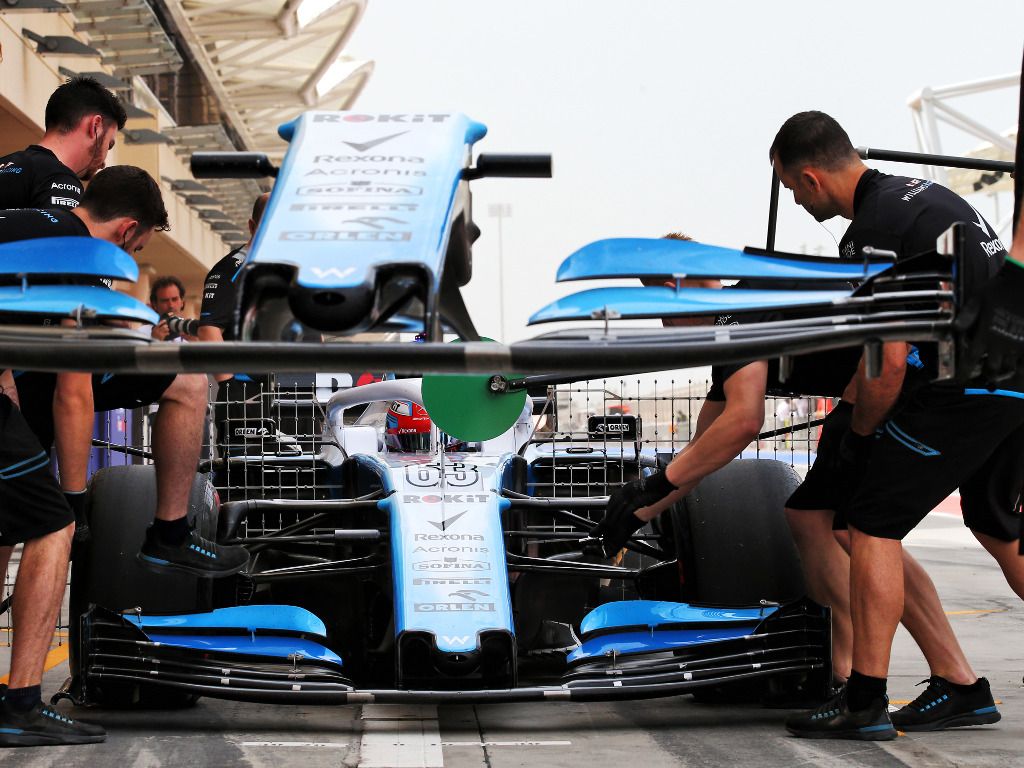 George Russell insists driving for Williams is not hurting his Formula 1 career despite the team being well adrift at the back of the grid.

Russell became a Mercedes junior driver in 2017, before going on to claim the GP3 and F2 titles back-to-back.

He signed a multi-year deal with Williams ahead of the 2019 campaign, but the Silver Arrows continue to watch on as their youngster languishes at the back in the FW42.

Both he and team-mate Robert Kubica have been left to battle each other in the first two races, but Russell believes that Mercedes will look beyond the severe limitations he has encountered with the Williams car.

“Nobody realises in the outside world but the people who will make a difference to my career moving forward, they know exactly how my performance is and they are keeping a close eye on that,” he told Autosport.

“They are pleased with that and that’s great for me.”

Russell finished P15 in Bahrain, a lap ahead of Kubica, though the Brit would have most likely been lapped again if it wasn’t for a safety car in the closing stages.

“My aspirations are to get the team further up the grid and make the most of sessions that are a bit trickier, maybe mixed conditions, and prove what I can do behind the wheel,” he explained.

“The guys here, the guys at Mercedes, they know exactly how I’m performing.

“From my side, they’re the only people who need to know.

“It’s quite difficult in Formula 1 from an outside perspective, the fans, or the people watching on TV to fully understand if that driver is doing a good job or not.

“The people who need to know, know exactly how I’m performing.”

The 21-year-old resumed testing duties with Mercedes after the Bahrain GP and set the fastest time of the two-day test.

Mercedes chief race engineer Andrew Shovlin said: “It’s been great to have George back in our car and many thanks to Williams for allowing it.

“He did an excellent job. The way he goes about testing and his consistency and feedback would make you think he has a couple of seasons of F1 under his belt, not just two races.”