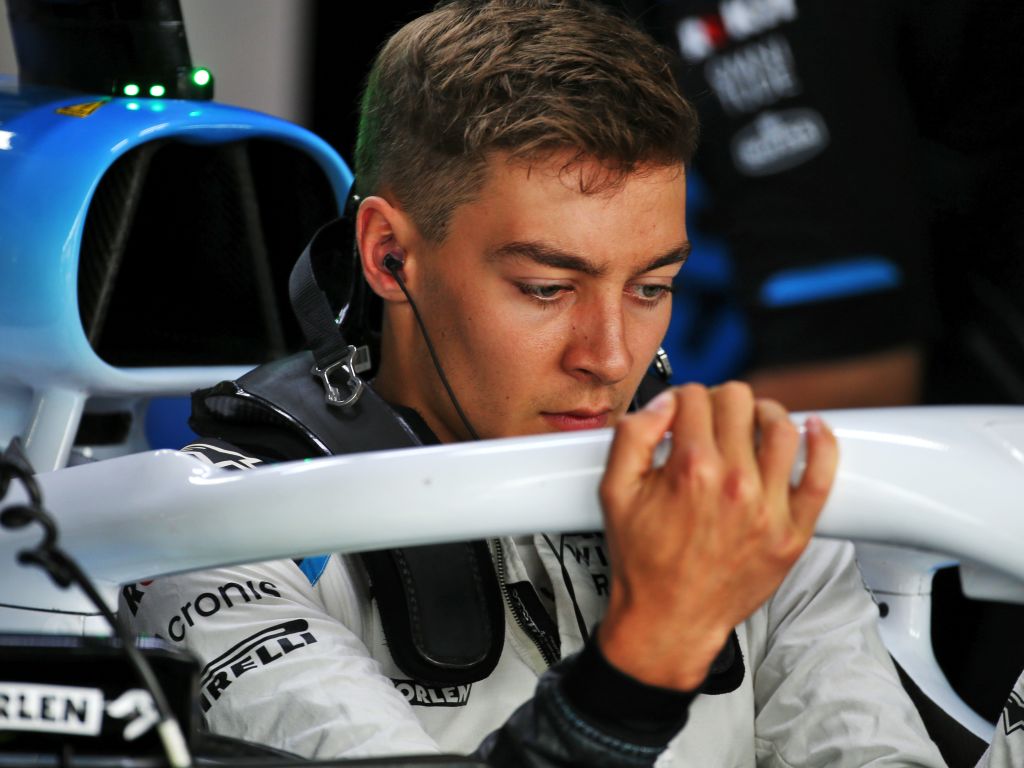 Qualifying for the German GP was a similar story as Williams lagged at the back, but George Russell believes their updates are working.

Russell and team-mate Robert Kubica will start P18 and P19 respectively ahead of the stricken Sebastian Vettel, but Russell was still 1.2s slower than Alex Albon ahead of him.

The Brit wrapped up the qualifying battle against Kubica with an 11-0 lead with nine rounds to go after Hockenheim, but the updates which have got Williams so excited haven’t yet delivered clear gains on the midfield pack.

However, after sustaining damage in FP3, Russell admitted he is yet to really dial them in.

“It wasn’t an ideal day because we broke the floor on the outlap of FP3 from some debris, so I pretty much wasn’t driving the upgrade package in FP3 because it was damaged,” he told reporters.

“The feeling is it was definitely an improvement but the balance is quite different to what we had before, so we didn’t really have any opportunity to dial it in.

Not the session we were aiming for but we will continue to work hard as we aim to unlock more performance from the car. Onwards to Sunday.#GermanGP 🇩🇪 pic.twitter.com/QPAuGKs3V6

Kubica has complained that the upgrades are rather fragile, evidenced by Russell’s FP3 issues, but the Mercedes junior doesn’t think this will prove a long-term problem.

“I think it’s quite an abrasive circuit here on the kerbs and everything, but not everyone is having these issues,” Russell explained.

“We obviously do need to look at that and make it better, but it shouldn’t be too much of an issue at other circuits.”