Home News Russian GP to be attended by 30,000 fans 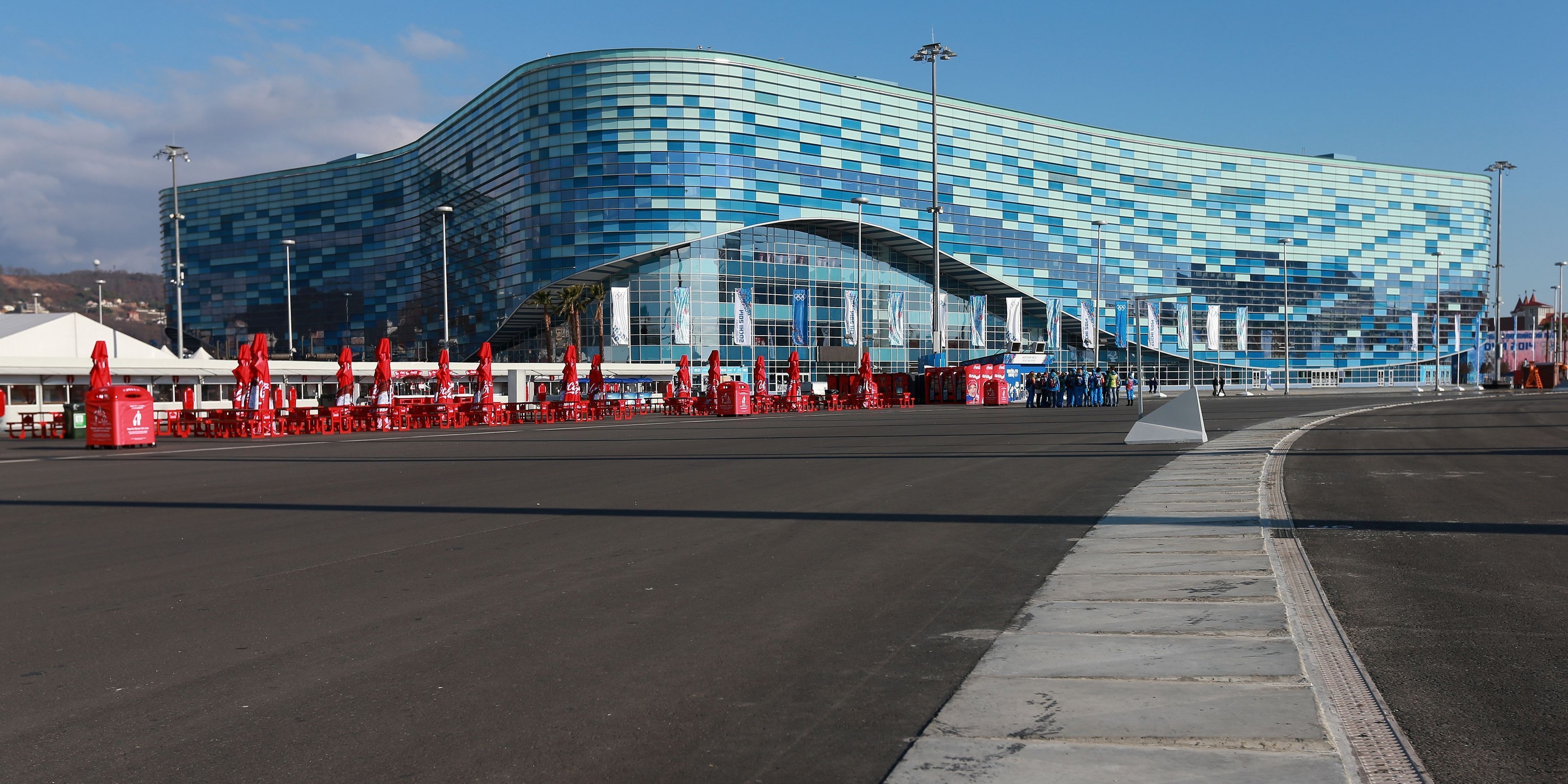 Formula One is set to stage the biggest sporting spectator-event of the Covid-19 era with 30,000 fans expected for the Russian Grand Prix.

Just days after it was announced that the UK Government had abandoned plans to bring fans back to sporting arenas, tens of thousands of spectators will be admitted to Sochi’s Olympic Park this weekend.

Russia is one of only four countries in the world to have exceeded one million Covid-19 cases, and on Tuesday, 6,215 new infections were reported.

F1 has pulled off something of a miracle to stage nine trouble-free rounds across six countries, returning only a handful of positive tests. Travelling personnel have operated in strict bubbles with testing carried out every five days.

But with promoters of the Russian rounds selling swathes of tickets for this weekend’s action the sport is now braced for a challenging few days. A high-level source described the race as “squeaky-bum time” for the organisation.

The F1 season has taken place behind closed doors, but 3,000 spectators were admitted to the Tuscan Grand Prix in Mugello earlier this month.

Fans in Russia will be encouraged to wear face masks and observe social-distancing guidelines. Although 30,000 will be admitted through the gates over three days, it is expected that the majority will be in attendance for the race on Sunday. The Sochi Autodrom can host up to 60,000 spectators.

Lewis Hamilton will be bidding to match Michael Schumacher’s victory record in Russia. The British driver, who on Wednesday was announced by TIME Magazine to be among the 100 most influential people in the world, moved to within one of Schumacher’s tally of 91 following his triumph at the last round.