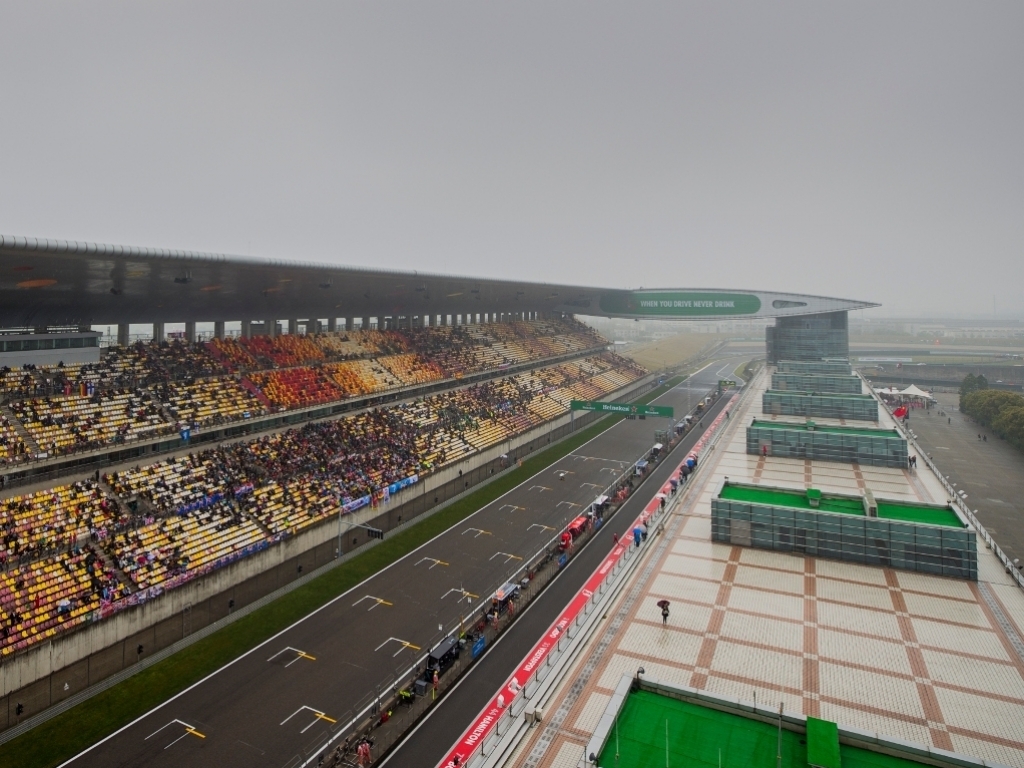 Russia is not open to swapping its 2020 Formula 1 date with China as F1’s Strategy Group meets to discuss cancelling the race.

Formula 1’s Chinese Grand Prix is in doubt after the FIA postponed March’s Formula E race in light of the coronavirus outbreak.

The virus has already killed more than 350 people with over 17,000 infected.

The FIA stated last week that it would take any action necessary to protect the Formula 1 fraternity and its fans.

Days later motorsport’s governing body announced that the Sanya ePrix, scheduled for 21 March, would not go ahead as planned.

This cast even more doubt over April’s Chinese F1 Grand Prix with the Strategy Group set to meet on Wednesday to discuss the matter.

One solution put forward was for Russia to swap dates with China, however, race officials have ruled that out.

“The date for the 2020 Russian GP was set in October last year and isn’t changing,” a spokesman told Autosport.

“At the moment we couldn’t send anyone because they couldn’t get there,” he said.

“Look, the FIA is the regulator, the Liberty is promoter. They are responsible for the health and well being of not just the drivers in F1, but all the staff, and all of the travelling members of the media.

“And I’m sure they’ll take the necessary due diligence before making any commitment about either delaying or postponing or cancelling the race. So we have to trust their judgement and their knowledge.

“But of course we keep a very close eye on the situation which will be on the agenda on Wednesday’s Strategy meeting where we will get the next update.”