Home News Sochi open to possibility of a double header 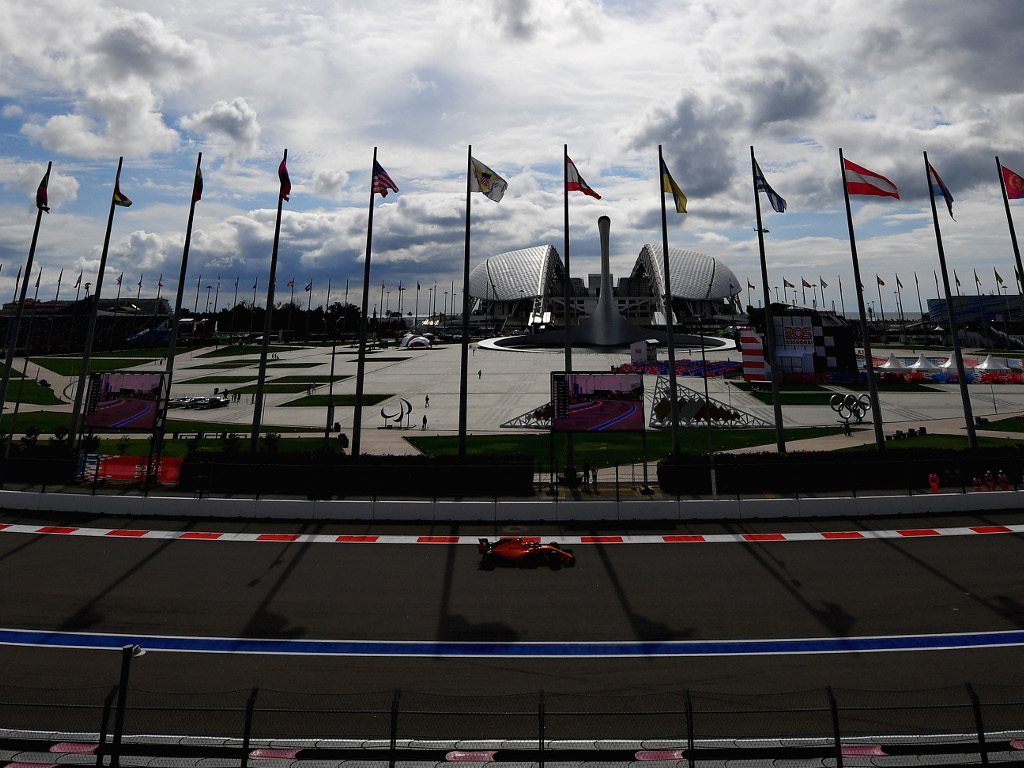 Sochi, the venue for the Russian Grand Prix, says it is open to the “possibility” of hosting two grands prix this season.

Earlier this week Formula 1 chiefs announced the revised 2020 scheduled, or at least the European leg of it.

The season will begin in Austria with a double header before moving onto Hungary.

After a week’s break, the circus will be off to Silverstone for two races then Spain.

The European season will end with back-to-back races at Spa and Monza.

Although that brings the tally to eight, which constitutes a World Championship, Formula 1 is determined to add more events in time.

“We’re in uncharted waters,” F1 boss Chase Carey told the official F1 website. “We certainly continue to have a lack of visibility beyond a fairly short timeframe.

“We’re not going to give a deadline right now.”

He added: “Our goal would be before the end of June to if not complete the rest of the calendar, is to have a handle on it. We know what we would like to try and do.”

Russia is hoping to find a spot, or perhaps even two, on the extended calendar.

“Sochi’s infrastructure and the experience of the promoter company allow us to consider the possibility of holding an F1 double header,” a spokesperson for promoter Rosgonki told MotorsportWeek.com.

“The traditional race weekend is still the preferred option. However, if necessary, the organisers are ready for an alternative.

“The race format will be confirmed following a thorough analysis of the situation, consultations with experts and decisions by the Government of the Russian Federation.”

According to Auto Motor und Sport, Monza is also keen on two grands prix while Mexico has stated that it expects to retain its original date of 30 October.