Home News Russia determined to host a race with fans 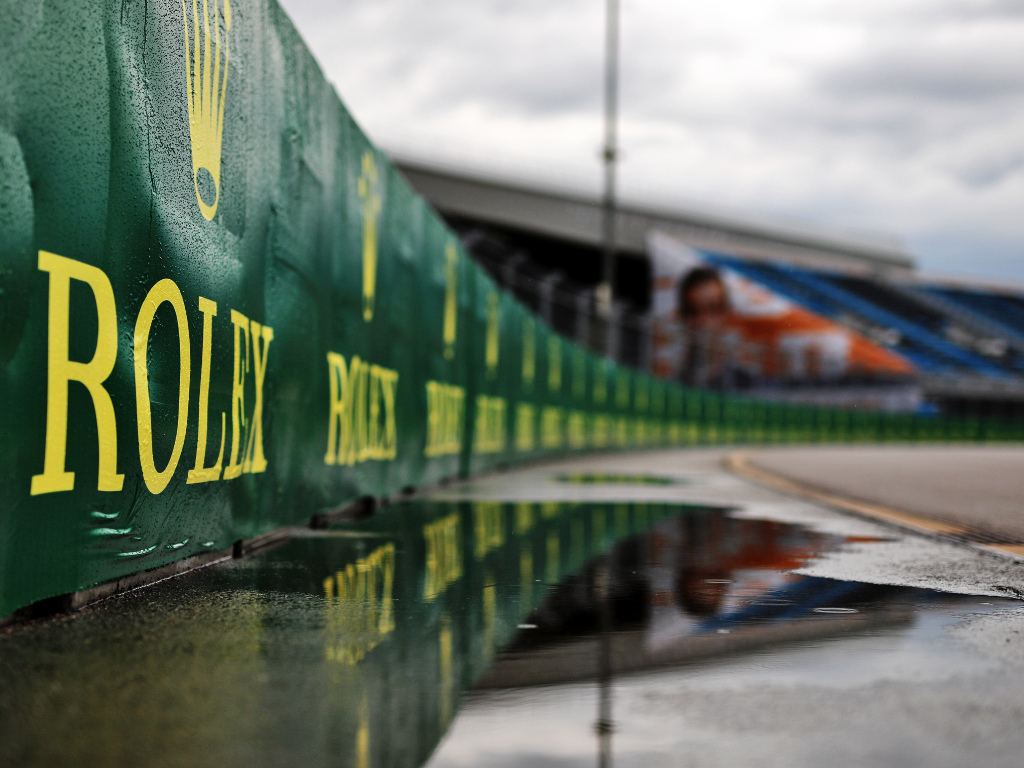 Although it is looking ever more likely that the F1 season will start behind closed doors, the organisers of the Russian GP are adamant their race will take place with an audience.

More than six weeks after Formula 1 was expected to race in Australia, the 2020 season has yet to get underway.

One of one races have been cancelled or postponed with France the latest to call off its grand prix.

There is, however, some good news coming through.

Liberty Media believe the new season can begin in July with the Austrian GP, spending just over two months racing around Europe, before tackling Eurasia, Asia and the Americas. The season will end in December with Bahrain and Abu Dhabi.

F1 is having to make some concessions to get the season going with F1 chief Chase Carey saying it will start behind closed doors.

Russia, though, is adamant its race will have spectators.

Russian GP organisers, Rosgonok, told Russian sports media outlet Championat: “We are determined to hold the Russian stage with an audience on the dates approved by the Formula 1 calendar, and continue to prepare for the seventh grand prix in the history of the country.

“If circumstances so require, they are technically ready for an alternative. In this case, the contractual obligations may be slightly different.

“At the moment, no such proposals have been received from Formula 1. We would certainly like to keep the dates from September 24 to September 27, 2020.”