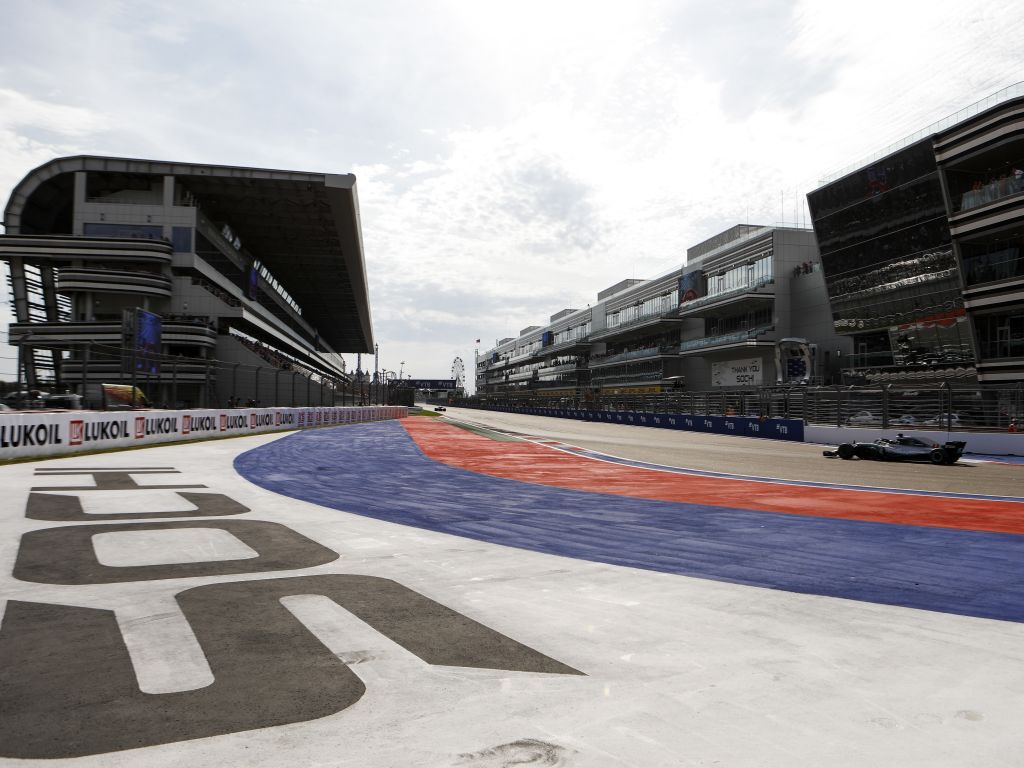 Russian Grand Prix officials are “confident” the race will go ahead next season despite the country being handed a four-year ban from all major sporting events.

The ban means no Russian athletes can compete under their country’s flag; they will not line up at the 2020 Tokyo Olympics nor Paralympics.

Added to that Russia will also not be involved in football’s 2022 World Cup in Qatar.

The ban also includes Russia hosting events that WADA considers to be part of a Major Event Organisation.

With the FIA classified under that banner with WADA, concerns have been raised about Russia’s eligibility to host a grand prix.

There is, however, an exemption that can be used for events already scheduled promoting the Russian GP officials to state that they are “confident” the race will go ahead.

“The contract for holding the Russian round of the Formula 1 World Championship was signed in 2010, long before the events investigated by Wada, and runs until 2025,” a ROSGONKI statement said.

“We are confident that the Formula 1 Russian Grand Prix will be held in 2020 and in the following years and invite everyone to Sochi. The ticket sales are in full swing.”

The 2020 Russian Grand Prix is due to take place in Sochi on 27 September.