Home News Sainz: 22-race F1 calendar is ‘on the limit’ 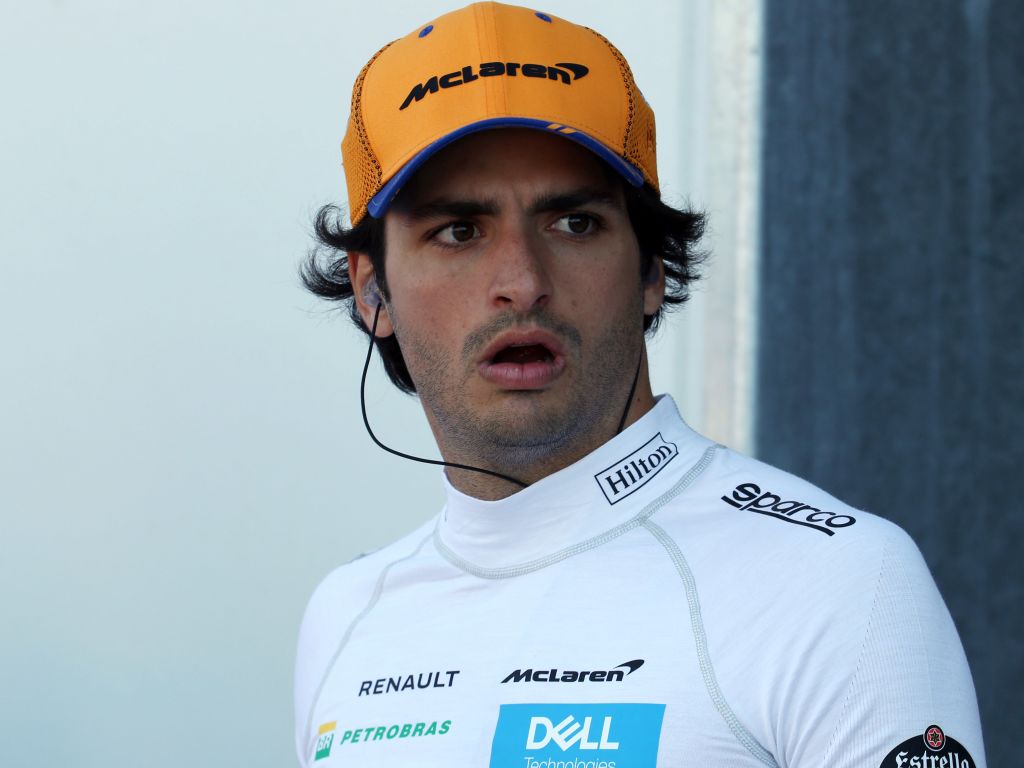 Carlos Sainz feels F1 is on the brink of exceeding the limit by confirming a 22-race calendar for the 2020 season.

F1 owners Liberty Media have consistently expressed a firm interest in having as many as 25 races on the schedule as they look to capitalise on key markets.

Whilst a 25-race season would not be an issue for Sainz personally, he is another driver that has concerns over the strain that it would have on all team members.

If the calendar does continue to that size, Sainz warned that teams would have to split into sub-divisions and alternate race weekends in order to combat burn-out.

“My personal opinion is that it is already reaching a limit of what is feasible Formula 1,” Sainz said via SoyMotor.com at an event of his sponsors, Estrella Galicia.

“I don’t mind going to 23, 24 or 25 races, but I see that there are people on the teams that will suffer much more than the drivers.

“It would have to be taken into account, because we would have to change the structure of the teams, start to have two teams within one, to alternate races. And we don’t want to get to that point.

“My ideal calendar is between 20 and 22 races at most. I do not say it for me, I say it for team members who work many hours in the circuit and who travel a lot, and do not have the same conditions as the drivers.”

Sainz’s comments come after Sebastian Vettel and ex-owner Bernie Ecclestone both recently said that a 16-race calendar would be more than adequate.

F1 will have an extra race in 2020 after the Vietnam Grand Prix and the return of the Dutch Grand Prix were confirmed and the German Grand Prix was dropped.