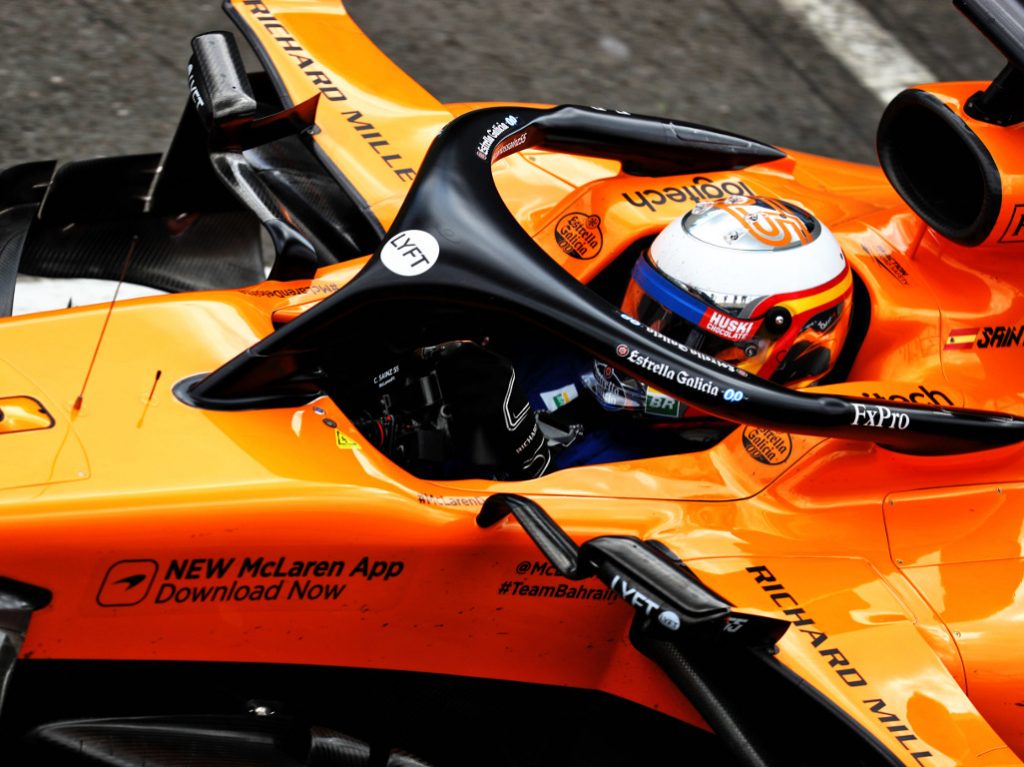 Carlos Sainz has given his support to plans to change Q2 tyre rules, saying it is a “big limitation” for the teams sitting behind the top-three.

Last week it emerged that the FIA are considering changing the Q2 tyre rule.

At present the drivers qualifying inside the top-ten having to start the grand prix on the tyres they ran in Q2.

This has worked out favourably for F1’s top teams, especially Ferrari and Mercedes, have often use the medium in Q2 giving them better tyre life at the start of a grand prix.

However, those just making it into Q3, such as McLaren, are penalised by having to start on the softer tyre while P11 on down can use the more durable rubber.

Sainz is hoping the rule does change.

He told RaceFans.net: “[It affected us] quite a lot because without having to start on the soft I wouldn’t have dropped into traffic in the second stint.

“And on the hard tyre I wouldn’t have to push so much to overtake the Toro Rossos, we got undercut by them.

“So in the end, it’s a big limitation.

“But I still think we should think about the qualifying P7 and not getting comfortable and trying to qualify P11 to finish in the top 10.

“I hope [the rule] does change because at the moment it’s a big limitation for teams like us that are just half a second quicker in qualifying and then have to have a big compromise for the race.”