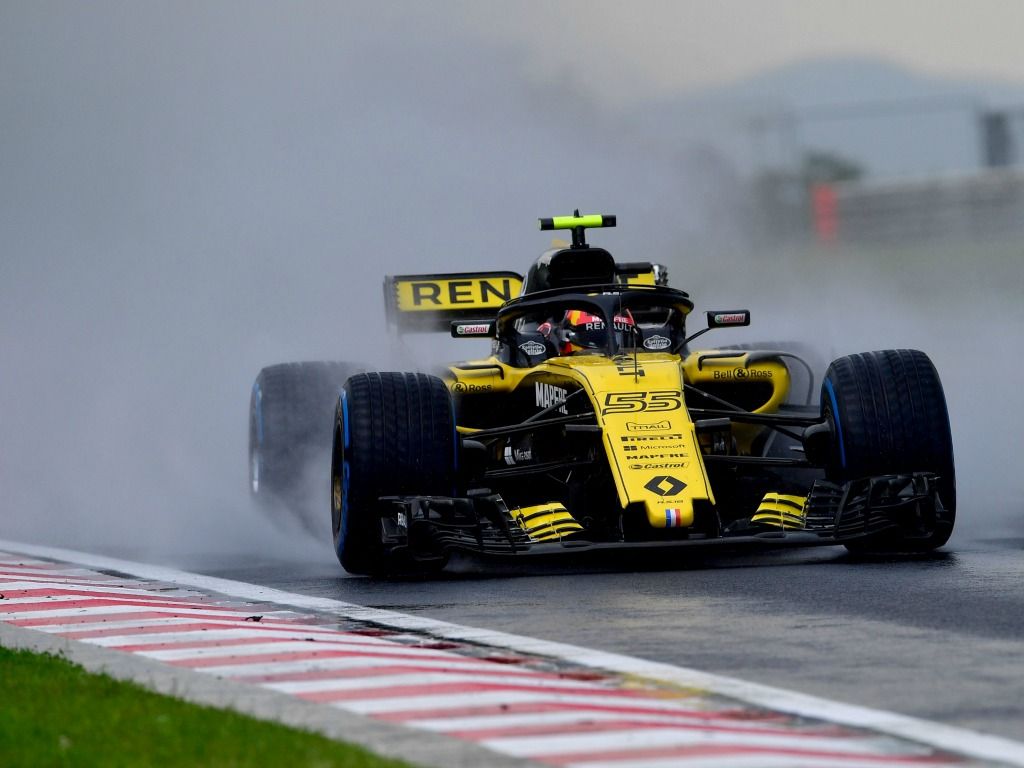 Carlos Sainz has admitted that “situations on Sundays” have seen the Spaniard miss out on points.

The Renault man, who is soon to depart the Enstone outfit, said that his Championship position does not reflect on his performance in 2018.

He finished in the points in each of the first eight races, except Bahrain. But after that, he failed to score in Austria, Great Britain and Germany.

“It has been weird, because I was achieving a lot of points at the beginning of the year without being 100% comfortable with the car, and working very hard to get it a bit back,” Sainz said.

“I think Barcelona was a good turning point where I was able to get that stability, that confidence with the car.

“And since then, a lot of things have happened to me on race day and the points suddenly are not coming, even if I am pretty confident with the car.”

Since the French Grand Prix, Sainz has had issues in the majority of races, which has seen him slide down the order in those grands prix.

“Paul Ricard was a good example, where we had an engine issue and issues towards the end,” the Spaniard continued.

“We did a perfect weekend, then a good qualifying in Austria, and in Hockenheim with the old front wing, and running in the points always.

“But situations on Sundays have made me miss on quite a lot of points, and sometimes a championship doesn’t reflect the whole picture of the year.”

Where Sainz ends up for 2019, no-one knows, but he has two main options at the moment.

He could swap with Daniel Ricciardo, and take the second seat at Red Bull, but has a fight with Pierre Gasly for the job.

Or, he could move to McLaren, with the team saying he is “high” on their list of drivers for next season.